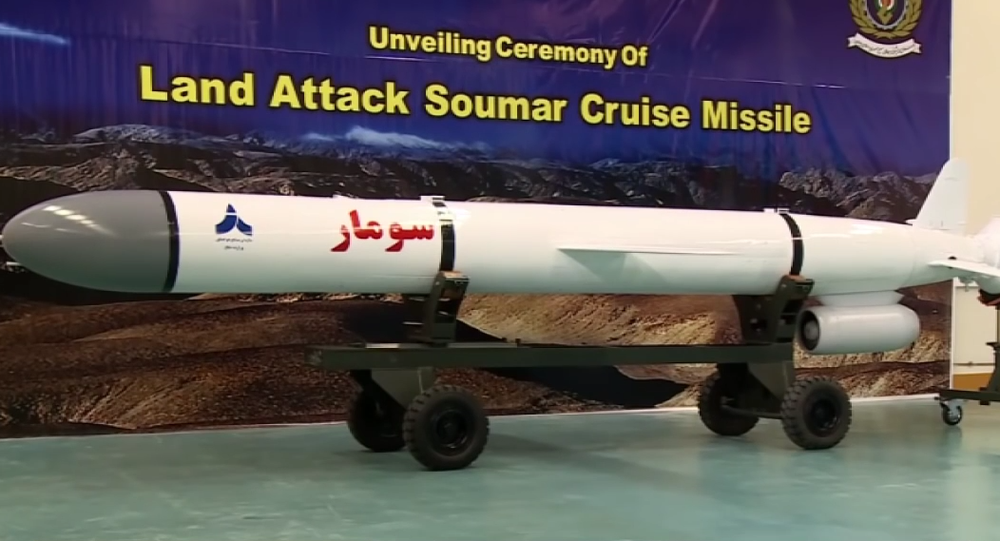 The newspaper reported the Sumar-type missiles could carry nuclear warheads and cover the distance from 2,000 to 3,000 kilometers.

Sumar is a type of long-range surface-to-surface cruise missiles unveiled in 2015, with the design based on the Soviet Kh-55 missiles.

On Wednesday, the Iranian Defense Minister confirmed that Iran carried out a new missile test. He also said that the missile test did not violate the nuclear agreement between Tehran and P5+1 group of world powers or the UN Security Council resolution.