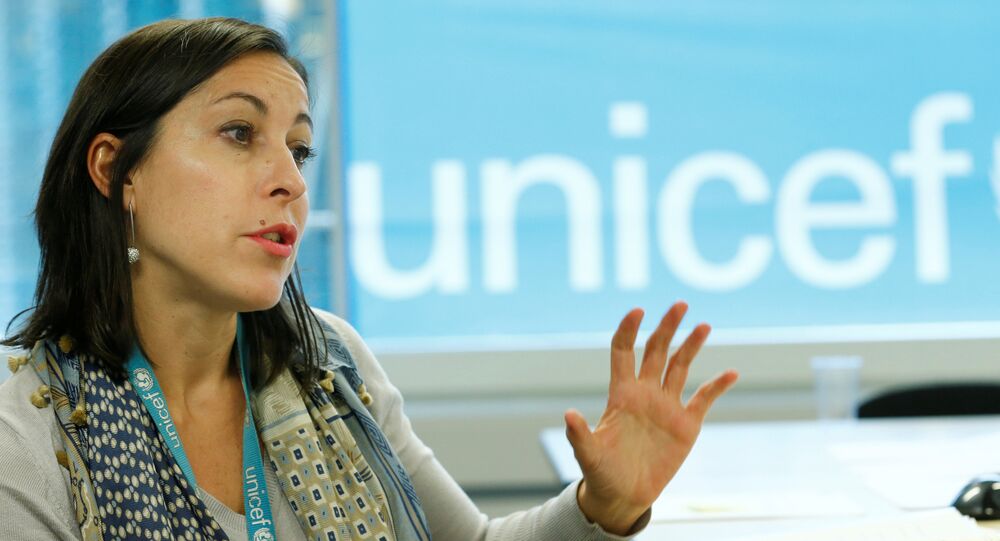 A United Nations expert panel has concluded most Saudi airstrikes in Yemen over the past two years have deliberately targeted civilians and public infrastructure, in attacks that could well amount to war crimes – and a human rights expert has told Sputnik they are hopeful the report could help halt the flow of arms to Riyadh.

The annual report, conducted by UN experts who monitor the conflict in Yemen, investigated 10 airstrikes conducted by the Saudi-led coalition in Yemen between March and October 2016, which killed at least 292 civilians, of which around 100 were women and children. In eight of the 10 investigations, the panel found no evidence the airstrikes had targeted legitimate military objectives.

What is @CENTCOM doing to investigate alleged civilian casualties in US raid in al-Bayda, #Yemen? Another early test of Trump admin approach https://t.co/57K6iSOSQA

Moreover, in all 10 cases, the panel considers it almost certain the coalition did not meet international humanitarian law requirements of proportionality and precautions in the attacks, and the attacks reflect a broader policy of attrition against civilian infrastructure.

The panel concluded the attacks may amount to war crimes, and warn Riyadh's biggest arms suppliers — namely France, the UK and US — they are potentially complicit in them.

Kristine Beckerle, Yemen and Kuwait researcher at Human Rights Watch, says the report was yet another pile of evidence to add to the existing mountain of documentation attesting to Saudi war crimes in Yemen.

"HRW has documented over 60 unlawful coalition airstrikes since the war started. Amnesty has documented dozens more. Another UN panel of experts released a report last year investigating over 100 airstrikes that appeared to violate the laws of war. At this point, anyone saying there's not enough evidence that the Saudi-led coalition has repeatedly violated international law, but continues to do so with essential impunity, is sticking their head in the sand," Beckerle told Sputnik.

#Yemen: conflict now the primary driver of largest food security emergency in the world. If no immediate action, famine is possible in 2017

However, Beckerle says it's not merely a matter of stopping violations, but ensuring accountability for those that have already occurred. Nonetheless, if states really care about the "unbelievably terrible humanitarian situation and the ongoing violations of international law" in Yemen, they need to take concrete action — arms sales to the Saudis must be stopped.

"This conflict is nearing the two-year mark, and we are still seeing repeated apparent violations of the laws of war by the coalition — if they are trying to fix their behavior, it doesn't seem to be working. They also claim they are investigating the strikes, but look at their published investigations — for instance, a recent paragraph published on 14 separate strikes. In 10 of the examples, it concluded they did nothing wrong. It totally contradicts the findings of Human Rights Watch, Amnesty and the UN," she added.

On whether the UN report could provoke a change in attitudes in Saudi Arabia's key arms suppliers, Beckerle is optimistic.

"We have a coalition of groups and individuals pressuring these governments to change their policies in respect of arms sales to the Saudis."

"In the UK and the US, we've even seen lawmakers push this particular issue. Of course, arms sales have not stopped, but I can't imagine these groups are going to stop pushing now. My hope is these governments listen up and realise they have no excuse, and face the very real prospect of liability in war crimes by maintain the flow of munitions. To take the US for example, Human Rights Watch has documented the use of US-made weapons in 23 unlawful coalition airstrikes, including two of the most deadly — on a funeral and a market," Beckerle concluded.