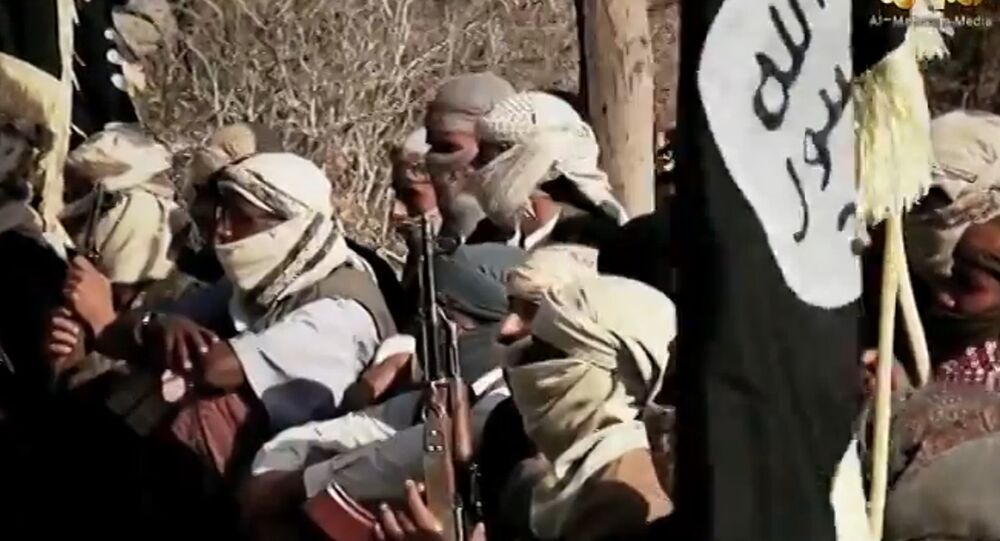 The identity of a US Navy sailor who died after being injured in a Central Command (CENTCOM) raid on an Islamist target in Yemen in has been made public, the Department of Defense announced.

Ryan was in a Special Warfare Unit under CENTCOM.

"Chief Special Warfare Operator William ‘Ryan’ Owens, 36, of Peoria, Illinois, died Jan. 28 in the Arabian Peninsula of Yemen, of wounds sustained in a raid against al-Qaeda," the announcement said on Monday.

"Ryan gave his full measure for our nation, and in performing his duty, he upheld the noblest standard of military service," Mattis said in the statement on Monday. "The United States would not long exist were it not for the selfless commitment of such warriors."

Mattis, a retired US Marines general, added that he thanked US troops and their families for their dedication to protecting their country and sent his respects to Ryan's family.