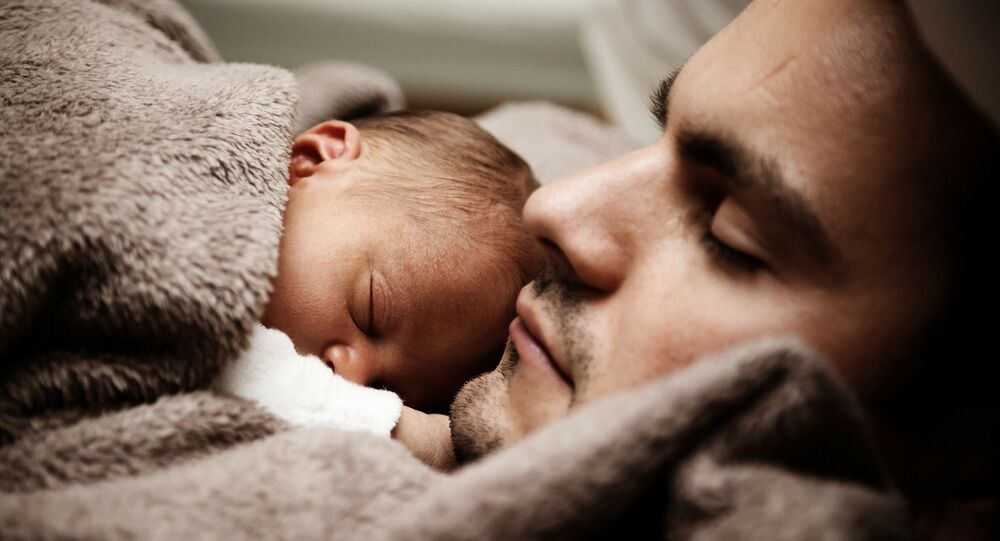 A new law recently adopted by Iranian lawmakers allows men working in both state-owned and private companies to go on a two-week paternity leave.

A total of 136 MPs voted ‘yes’ for the new initiative, with 36 voting ‘no’ and two abstaining, according to the Islamic Republic News Agency (IRNA).

The law, which was introduced following a recommendation by Iran’s Supreme Leader Ayatollah Ali Khamenei, is expected to help improve the birth rate in the country, decrease marriage impediments and the average age of first marriage, and create a financial incentive for mothers during pregnancy and through the nursing period.

© Photo : Soheil Ghanbarzadeh
Iran's Capital May Be Relocated Due to Risk of Devastating Earthquakes
The Iranian parliament also adopted a law that decreases the retirement age for women who now only have to work for 20 years in order to claim their benefits regardless of how old they are at that time.

Both laws now have to be reviewed by the Guardian Council of the Constitution before being enacted.