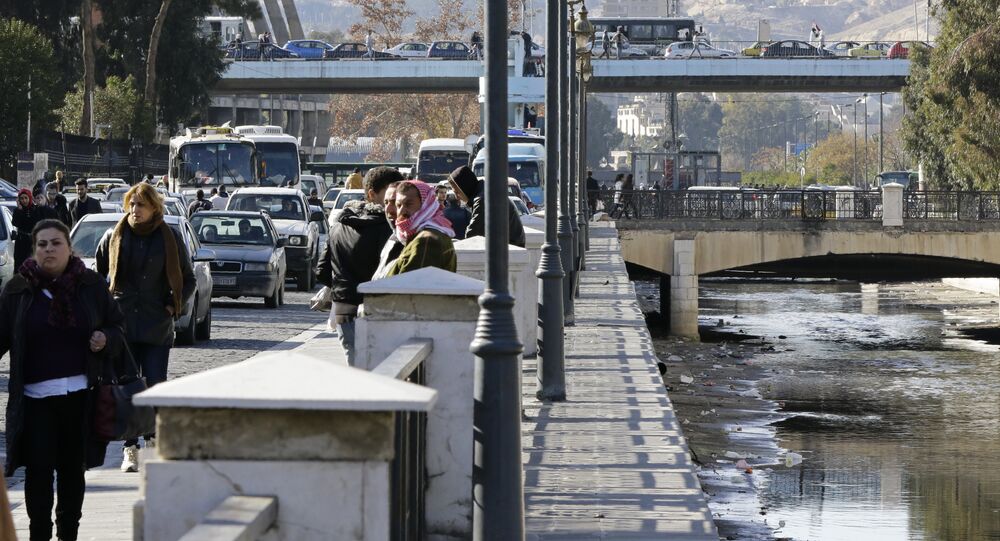 Syrian government forces managed to retake a vital source of freshwater in the Wadi Barada valley that supplied water to Damascus, according media reports.

According to Al Mayadeen TV broadcaster, the army managed to retake the vital spring that supplied water to Damascus.

In late December 2016, terrorists blew up a water pipeline in the Wadi Barada area, which was used to supply the Syrian capital with drinking water. Nusra Front militants also seized the Ain al-Fija water pumping station. On January 11, the Damascus province governor said agreements had been reached with militants for engineers to access the Ain al-Fija facilities and on the repair of the water pipeline in Barada Valley. A few hours later, militants denied that any deals had been reached with the Syrian leadership.