160,000 gallons of diesel and 120 metric tons of cooking gas will be delivered into the Gaza Strip suffering from electricity power crisis, according to local media. 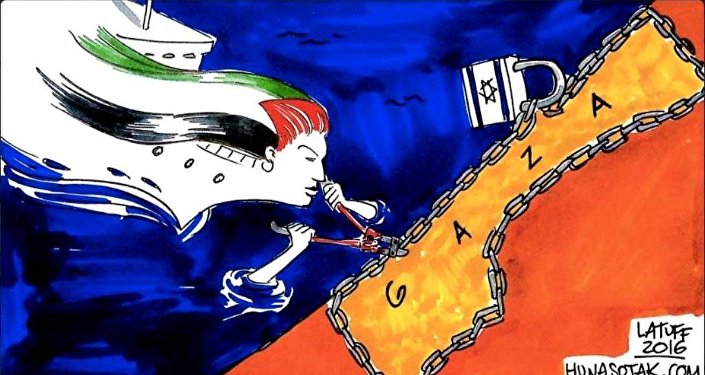 According to Palestinian Ma’an news agency, 160,000 gallons of diesel and 120 metric tons of cooking gas will be delivered into the enclave through the Karam Abu Salem crossing.

The enclave faced an electricity crisis with many districts receiving energy for only three hours in between 12-hour power outrages for over a week earlier in January, according to the media. 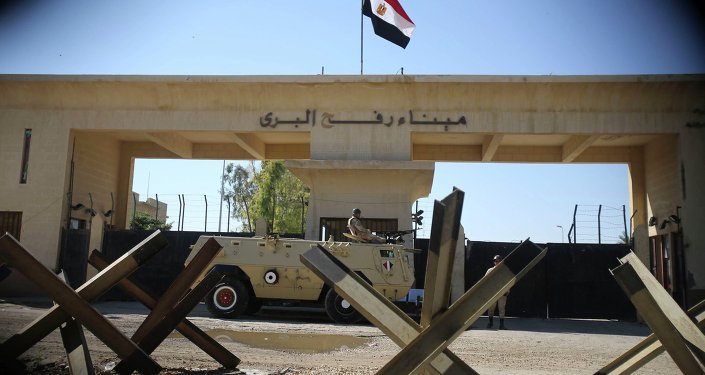 © REUTERS / Ibraheem Abu Mustafa/Files
Egypt Reopens Border Crossing With Gaza Strip for Four Days
In 2007, a deadly conflict between Fatah, the then dominating party in Palestine, and Hamas, an Islamist political and militant group, led to the split of the Palestinian Authority and the latter taking over the Gaza Strip.

Since then, Israel maintains a land, sea, and air blockade on the enclave for security purposes. This isolation has resulted in the diminished living standards of Gaza residents, who are now reliant on Israel for basic resources and utilities, including water and electricity.