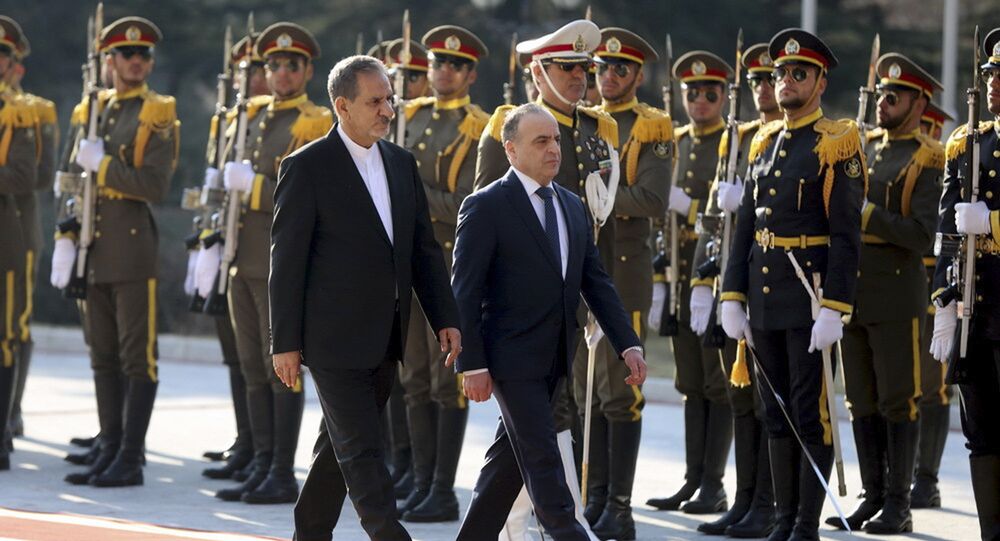 Commenting on the number of important deals recently signed between Syria and its regional neighbor Iran on the post-war reconstruction of the war-torn country, the current advisor to Iran's foreign minister, Hossein Sheikholeslam, told Sputnik what helped Tehran become among the first to help its neighbor.

© Flickr / Blondinrikard Fröberg
Iran Refutes Claims of Deal on Dividing Syria Into Zones of Influence
Hossein Sheikholeslam further elaborated that after a permanent ceasefire is agreed upon, the implementation of these agreements will become the first economic aid package rendered by Iran to Syria.