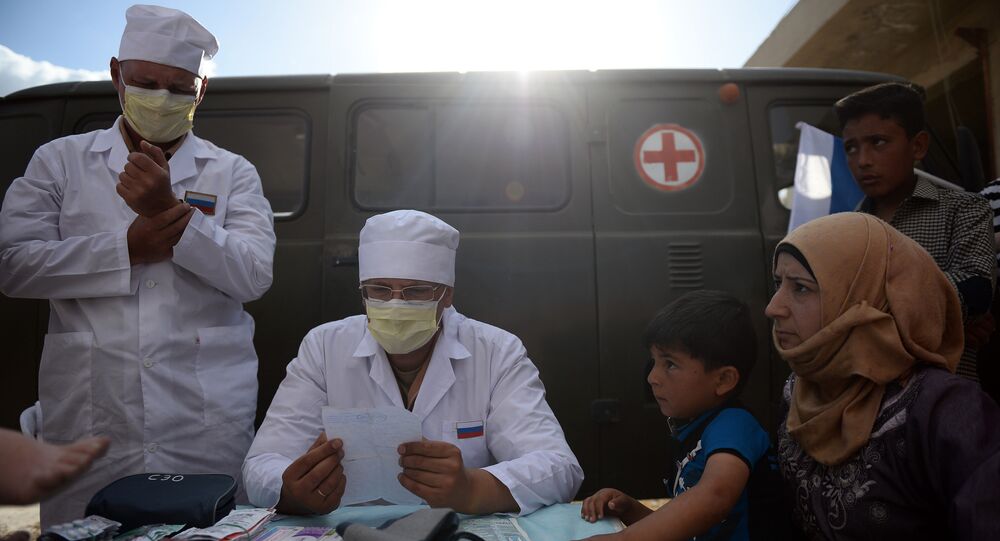 MOSCOW (Sputnik) – The aid being provided by Russia cannot satisfy the need in medicament and medicines of resident of those settlements, Konashenkov added.

Syria's civil war between government forces and a wide range of insurgents, including opposition groups and terrorists, such as Daesh and Jabhat Fatah al Sham, previously known as the Nusra Front, both outlawed in Russia, has raged for some five years and has claimed hundreds of thousands of lives.