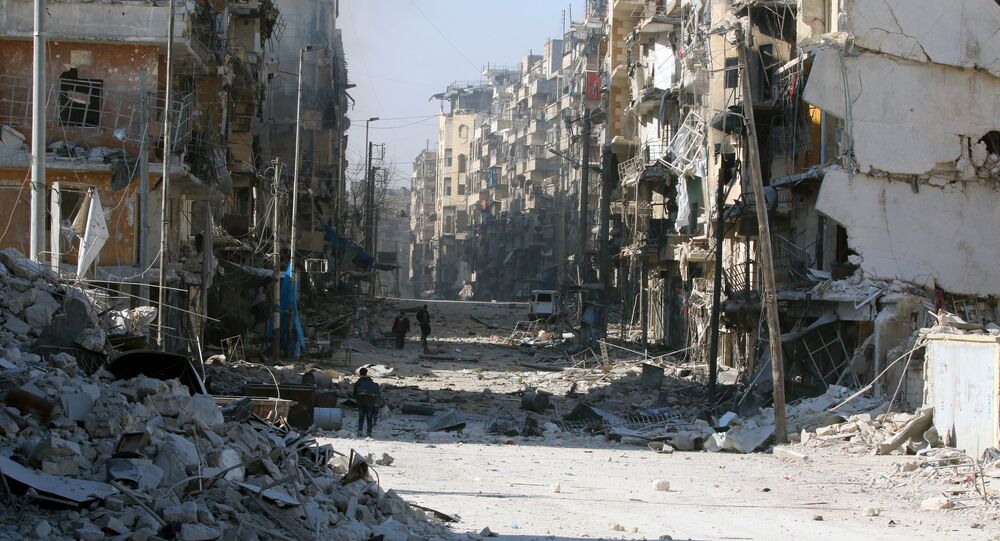 The US-led coalition against Daesh conducted 17 airstrikes in Iraq and Syria on Monday, Operation Inherent Resolve said in a press release.

"Near Al Bab, two strikes destroyed a tactical vehicle and an excavator," the release stated on Tuesday.

The US-led coalition previously considered Turkey’s Al Bab offensive to be independent of the operation against the Islamic State but reengaged with Ankara after Turkish officials questioned Washington's use of its Incirlik air base for coalition operations.

The coalition carried out nine airstrikes near Raqqa and one near Deir ez-Zor, destroying fighting positions, a checkpoint, supply cache, vehicles and a weapons storage facility.

One airstrike near Tal Afar engaged a tactical unit and destroyed a vehicle borne improvised explosive device, according to the task force.

The US-led coalition of 68 nations is conducting airstrikes against the Daesh in Syria and Iraq. The strikes in Syria are not authorized by the government of President Bashar Assad or the UN Security Council.