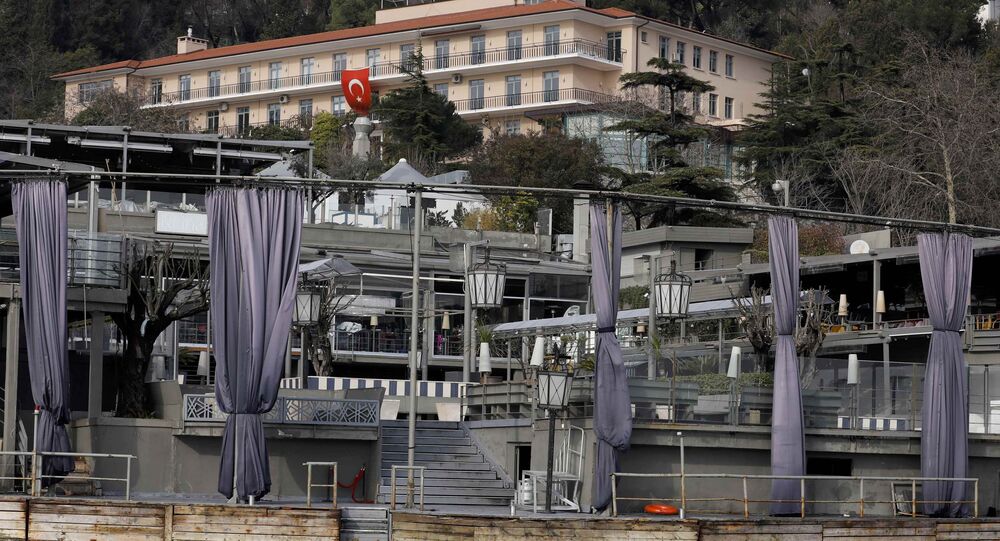 A Reina club attack suspect, who killed 39 people, have been caught by security forces in Esenyurt district of Istanbul late Monday, the Daily Sabah newspaper reported.

The suspect is said to be of an Uzbek origin, according to the Haberturk website. He was reportedly captured in a course of a massive police operation together with four other suspects, including a Kyrgyz man and three women.

Those detained have been transported to the Istanbul Police Headquarters, the media reported.

​​The nightclub located in Istanbul's Besiktas district was attacked during New Year’s celebrations by an armed man, who was reportedly talking in Arabic.

The attacker is said to have opened fire from a Kalashnikov assault rifle in a crowded club at around 1:45 a.m. As a result of shooting, 39 people were killed and 70 others injured.