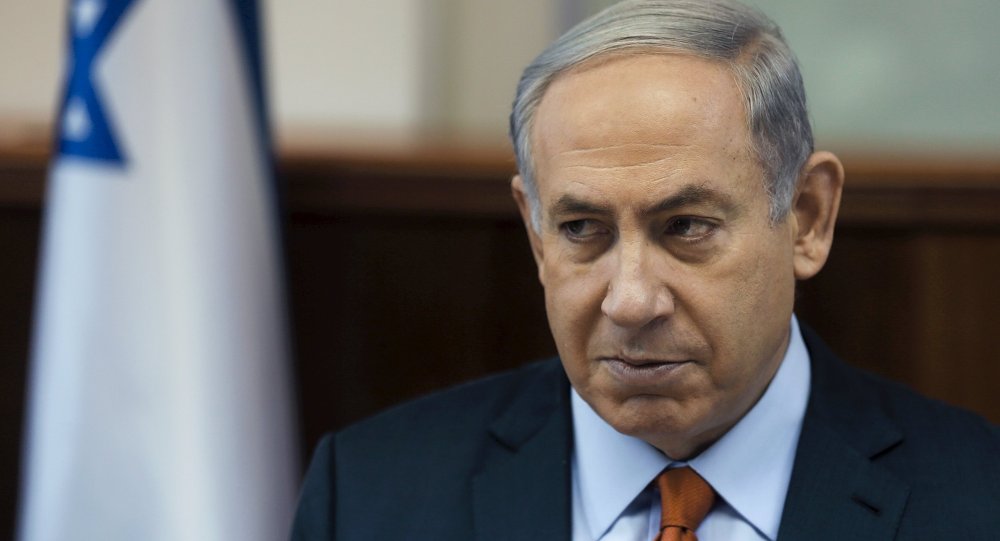 MOSCOW (Sputnik) — The upcoming Paris international conference on the Israel-Palestine conflict is set up by the Palestinians and the French to hold peace back, Israeli Prime Minister Benjamin Netanyahu said Thursday.

"It's a rigged conference, rigged by the Palestinians, with French auspices to adopt additional anti-Israel stances. This pushes peace backwards," Netanyahu said at a meeting with Norwegian Foreign Minister Borge Brende.

On Wednesdy, French government spokesman Stephane Le Foll said that Netanyahu had declined the invitation to the conference scheduled for January 15.

Tillerson: UN Resolution on Israel 'Not Helpful', US Must Reaffirm Obligations