Jihadist fighters from Bosnia and Herzegovina, who have gone to Syria, tend to join al-Qaeda and its former affiliate, al-Nusra Front, Bosnian political analyst and an expert on terrorism Djevad Galijasevic, told Sputnik.

"If you see that al-Qaeda or [al-Nusra Front] are active in a certain area, know that Bosnians are fighting exclusively in the ranks of these two groups," he said. "In addition, fifteen fighters have joined Jaish al-Fatah. They are on Interpol's wanted list." 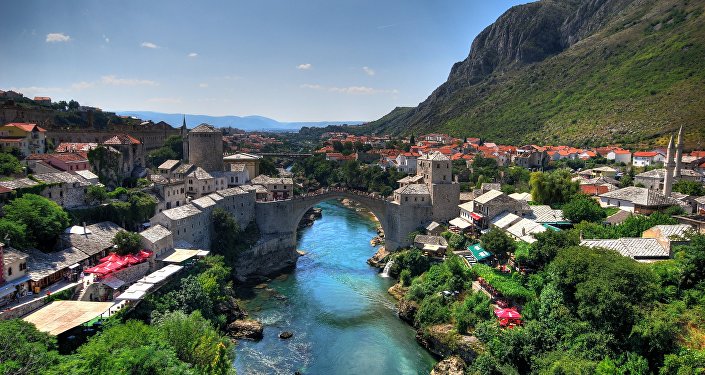 © Flickr / Kevin Botto
Several Thousand of Wahhabis Present in BiH - Rep. Srpska's Interior Minister
Jaish al-Fatah, also known as the Army of Conquest, is an umbrella organization that was created in March 2015, with al-Nusra Front and Ahrar al-Sham forming the bulk of its forces. It is mainly active in the Idlib province, but has also carried out operations in the provinces of Latakia and Hama.

Galijasevic suggested that 400 people from Bosnia and Herzegovina could return home from Syria. This might not seem as much but, this Balkan nation is said to account for one of the largest proportions of jihadists from Europe. 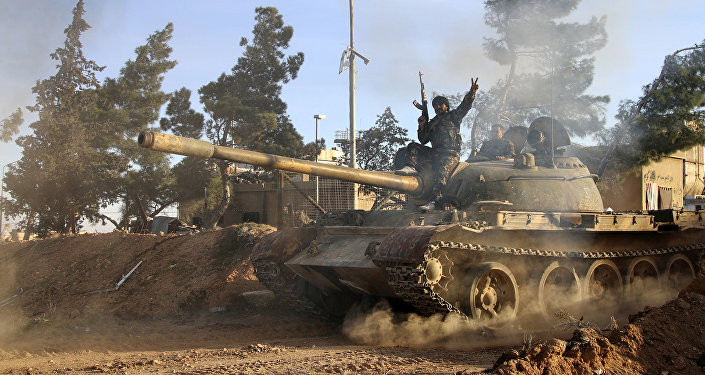 © AP Photo / Alexander Kots/Komsomolskaya Pravda
EU Terror Attacks: This is Why Raqqa Should be Liberated as Soon as Possible
The number of those who traveled to the Middle East to fight on the Syrian battlefield has been at the center of a row between Croatia and Bosnia. In December 2016, Croatian President Kolinda Grabar-Kitarovic said that "thousands of jihadists" returned to Bosnia from Syria and Iraq, while Bosnian Security Minister Dragan Mektic said that 226 Bosnians were believed to have joined Daesh. Sixty-five of them were killed, 46 have returned to the Balkans and 115 remain in Iraq and Syria.

Galijasevic believes both figures are inaccurate.

"I don't understand why Mektic mentioned 115 fighters if a report authored by Leslie S. Lebl, who served as a Political Advisor to the Commander of Stabilization Forces (SFOR) in Bosnia-Herzegovina, mentioned 320 people. A report compiled by the International Crisis Group provided the same estimate," the analyst said.

Galijasevic is convinced that Croatia has exact figures. Grabar-Kitarovic has all the reports on Bosnia produced by the European Union Forces, as well as reliable data provided by Western intelligence services, he said. The expert suggested that she could have been told not to cite this information since some countries have apparently still not abandoned the idea of transforming al-Nusra Front into the "moderate opposition." 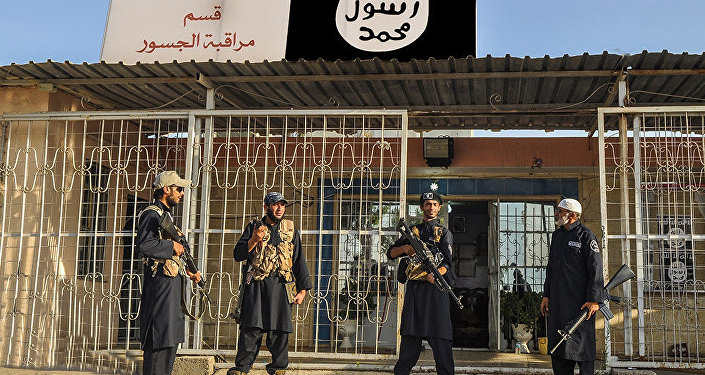 © AP Photo / AP Photo via militant website, File
Danish Daesh Recruits Claim State Benefits at 'Home' While Waging War in Syria
In July 2016, al-Nusra Front rebranded itself into Jabhat Fateh al-Sham or the Front for the Conquest of Syria, saying that it cut ties with al-Qaeda, in a bid to paint itself as a less radical force on the Syrian battlefield. The group has frequently conducted joint operations with militias which Washington and some of its allies view as "moderates."

However, al-Nusra Front is considered to be a terrorist organization by the United States, as well as Russia and the United Nations, with experts saying that the rebranding did not affect the group's radical ideology, its goals or the violent means of pursuing them.