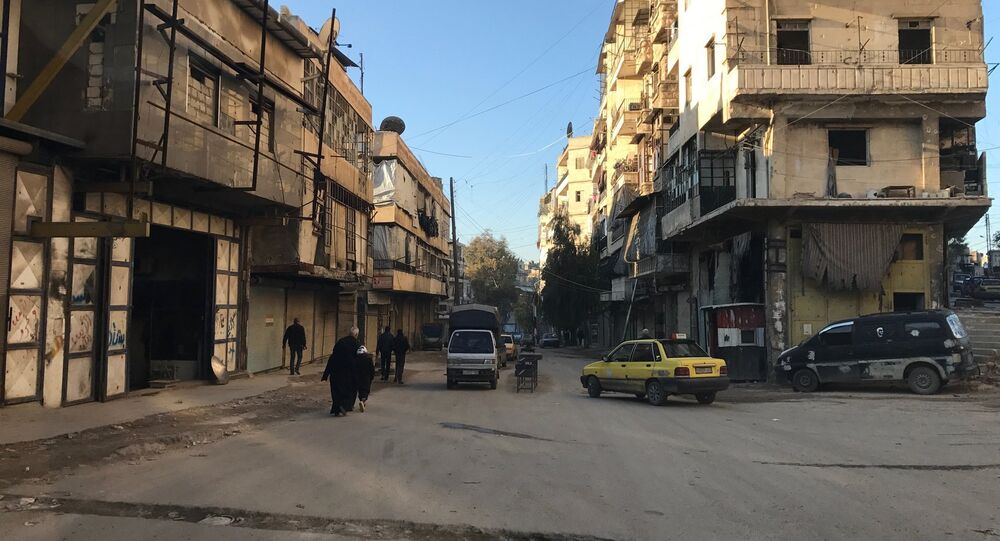 "There are many safe and stable regions in Syria now …. We see that the Free Syrian Army is in contact with Russia, this is a positive development," Raffoul said, adding that he expects a further breakthrough in the crisis settlement particularly following the liberation of the Syrian city of Aleppo.

Raffoul added that Russia's contribution was especially valuable when it comes to uniting the Syrian people.

"It is necessary to appreciate Russia’s role in the Syrian crisis, especially regarding the unification of the Syrian people, as the division of Syria, as well as of the Arab region overall, would have a negative impact for the entire world," he said.

Since 2011, Syria has been engulfed in a civil war, following violent protests as part of the so-called Arab Spring. Lebanon, which borders the war-torn country, has taken in more than one million of Syrian refugees.