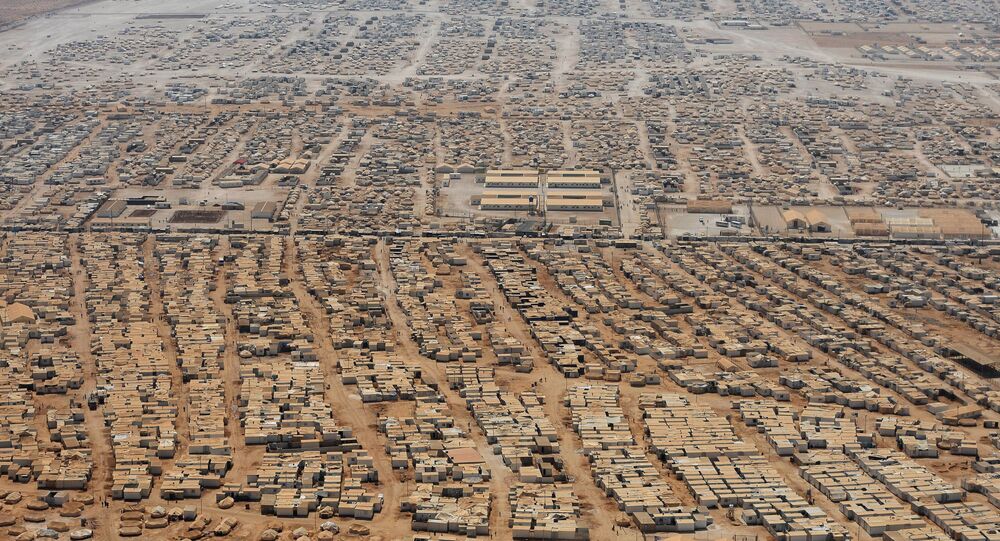 Jordan 'Suffering From Consequences of Syrian Crisis' and Refugee Burden

The Jordanian foreign minister said his home country was suffering from the humanitarian consequences of the Syrian crisis and the problem of Syrian refugees.

"We are suffering from the humanitarian consequences of the Syrian crisis and the problem of Syrian refugees, which is causing a lot of burden on our economies," Judeh was quoted as saying by Lebanese Information Ministry's National News Agency (NNA).

The Jordanian capital of Amman will play host to the 28th Arab summit where Arab nations are expected to discuss regional crises and steps to counter the spread of terrorism.

Jordan hosts over 655,000 of Syrian refugees who make up more than 21 percent of the country’s population. The number of Syrians in Lebanon has exceeded a million people and amounts to almost a third of its total population.