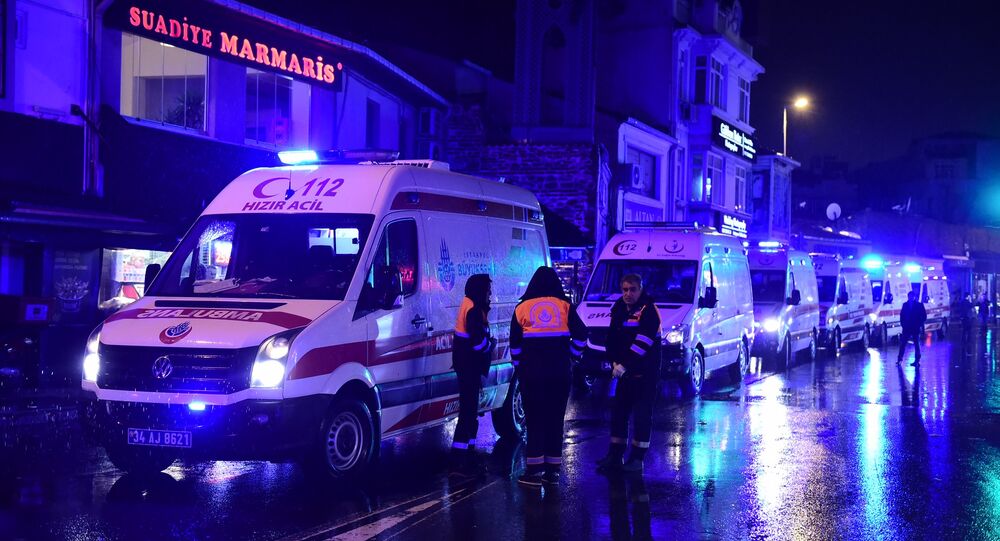 The US intelligence warned about planned terrorist attack in Istanbul, the owner of the attacked club said.

“The US intelligence warned about the terror attack. Increased security measures were taken here 7 – 10 days ago. So what? That has happened,” Kocarslan told the Hurriyet newspaper.

The media outlet also reported that the attacker had used a Kalashnikov assault rifle.

According to the Vasip Sahin, governor of the Istanbul province, at least 35 people were killed and 40 injured as a result of the attack on the nightclub in the Besiktas district. According to earlier reports, the club was attacked by a man in a Santa Claus costume, who was speaking Arabic.