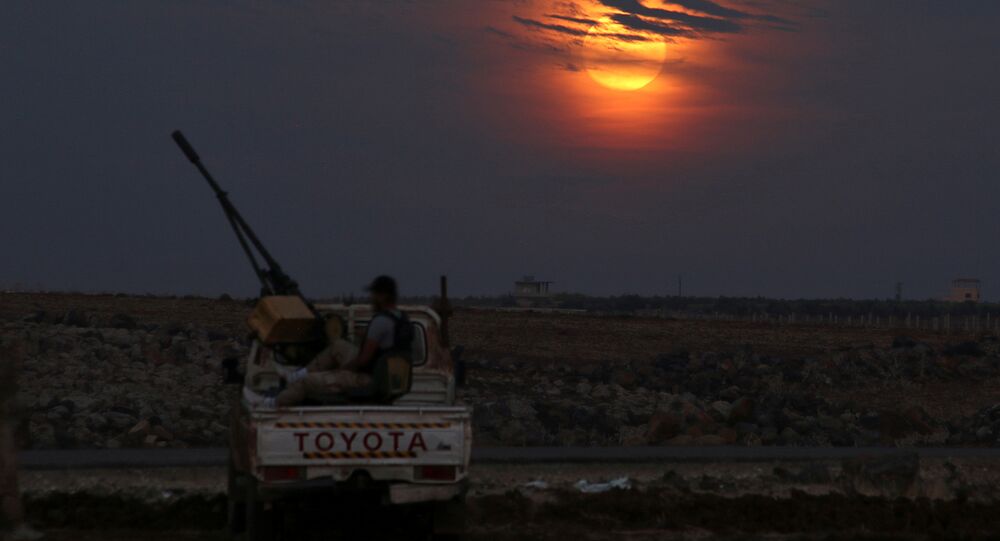 HNC spokesman Riyad Naasan Agha said that a Syria's comprehensive ceasefire and protection of civilians is an important step on the way to a serious political solution.

"We welcome the agreement on cessation of fire, which the committee sought and agreed to it in February… And insist that the ceasefire should be comprehensive, rather than partial," Agha told Sputnik by phone.

"We believe a comprehensive ceasefire and protection of civilians is an important step on the way to a serious political solution," he said.