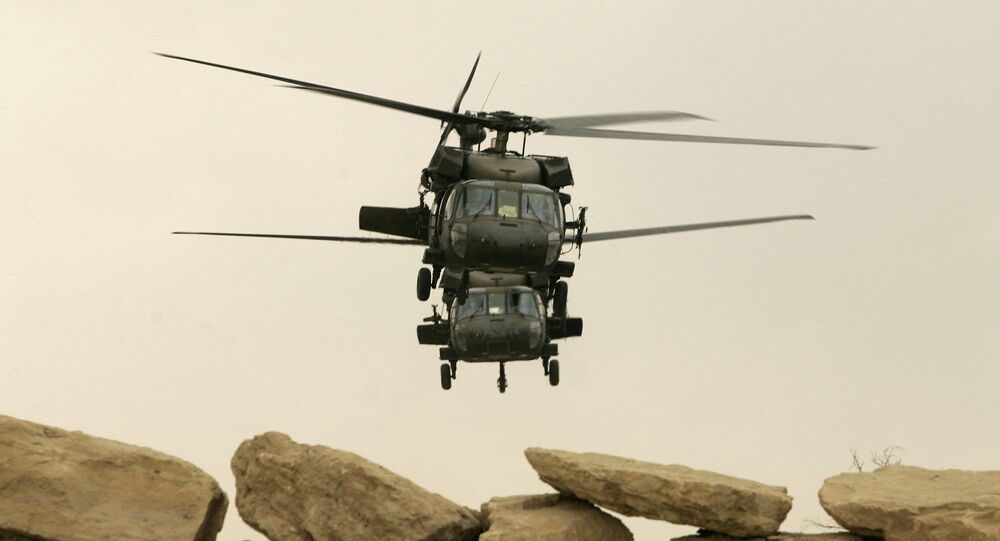 US Troops to Deploy Near Mosul Frontline, Trying to Revive Stalled Offensive

US military officials have announced that Iraqi forces will soon resume their offensive against Daesh in the jihadists’ Mosul stronghold, as part of new US troop deployments to the area.

Roughly 10,000 fighters, including Kurdish security forces, popular mobilization units and Iraqi forces have been involved in the conflict to retake Mosul, the largest Iraqi ground operation since the 2003 beginning of the US-led invasion.

Washington will likely have a more prominent combat role in the coming movements than they have had since withdrawing from Iraq in 2011 following a pledge from President Barack Obama. Advancement of the Iraqi troops have slowed, but they have been able to retake about a quarter of Mosul, and this month plan to engage what is termed an "operational refit," the first noteworthy pause since the beginning of the campaign.

Two weeks ago, a unit of several thousand heavily-armored federal police redeployed from the southern edge of Mosul to fortify the eastern front, which suffered heavy losses following a Daesh counterattack.

Although three US servicemen have been killed in the last 15 months, and American troops will be at greater risk in their new placement in Mosul, James described the danger level as "moderate."

He said, "If we achieve great success on the first day and we gain momentum, then it may go very quickly. If Daesh fights very hard the first day and we run into a roadblock and we have to go back and go OK that was not the correct point of penetration, it may take longer." according to Reuters.

James also explained that US troops becoming more deeply integrated with Iraqi ground troops can help the former to become more knowledgeable about the landscape and will increase their "situational understanding."

As part of an international coalition assisting Iraqi forces, US advisers have trained tens of thousands of Iraqi troops on the ground and have conducted thousands of airstrikes. They will continue working with these forces alongside an elite unit of the Interior Ministry in the new offensive.

When defeated, jihadists will have to give up their plans to establish a caliphate in the ethnically-diverse city of some 1.5 million people.  On Tuesday an airstrike conducted by the US-led coalition destroyed the last functioning bridge over the river Tigris, which Daesh used to move fighters and supplies throughout the area.