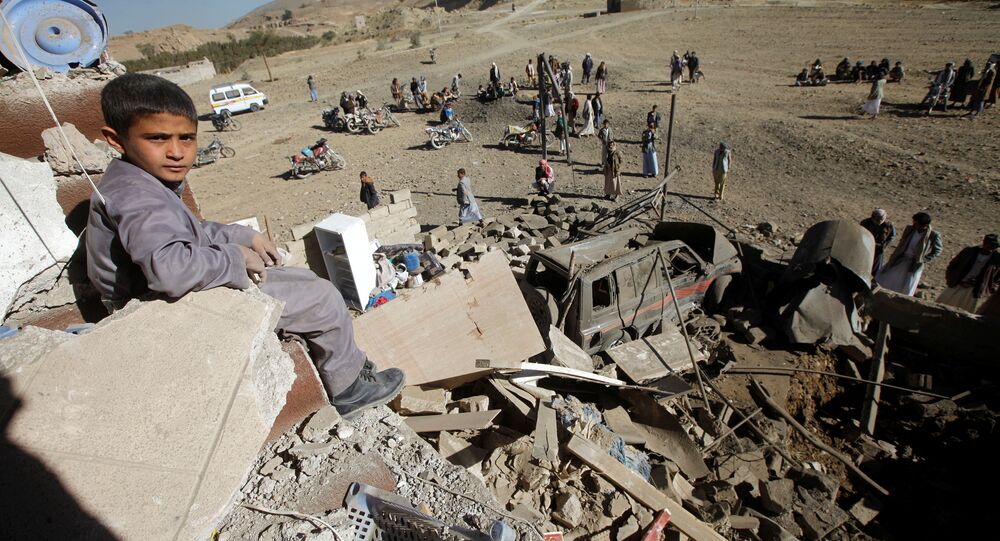 Saudi Arabia should abandon its use of all cluster munitions in Yemen and destroy its stockpile as well as to respect the international convention on cluster munitions, a prominent human rights organization said in a statement Monday.

MOSCOW (Sputnik) — An Arab coalition fighting in Yemen said earlier in the day that it would stop using UK-manufactured cluster munitions and noted that the previous use of cluster bombs had been limited and justified by the need to defend Saudi civilians.

"The irresponsible and unlawful flow of arms to parties to the Yemen conflict has fuelled civilian suffering. All states must impose a comprehensive embargo on arms transfers that could be used by any of the warring parties," Amnesty International’s Head of Arms Control and Human Rights James Lynch was quoted as saying in the statement.