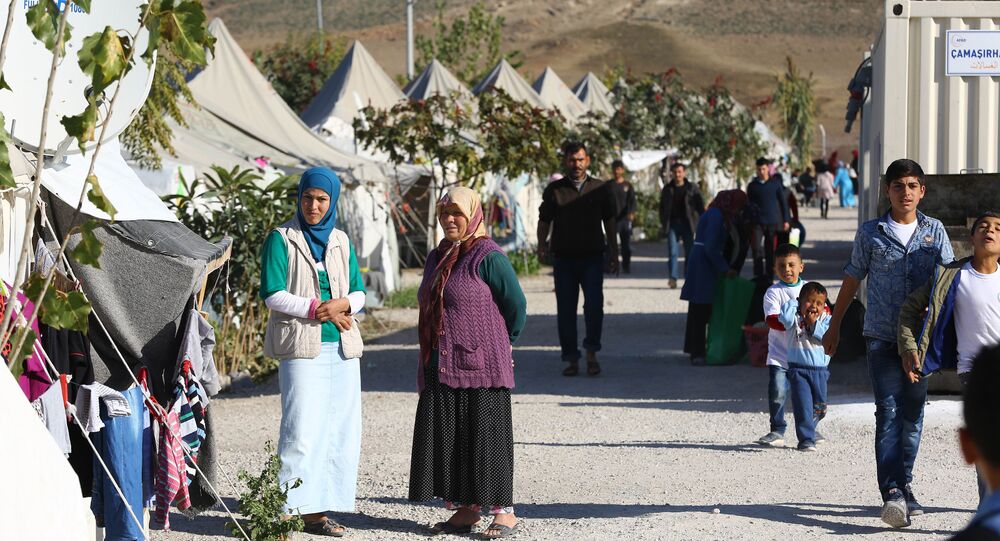 Turkey will construct a tent camp to accommodate 80,000 refugees from Syrian Aleppo, according to Turkish Deputy Prime Minister Mehmet Simsek.

"Turkey, the world's largest refugee hosting country, is to set up a tent city to accommodate up to 80,000 Syrian refugees fleeing #Aleppo," Simsek wrote on his Twitter page.

Turkey Should Be Included in Political Strategy on Syrian Settlement