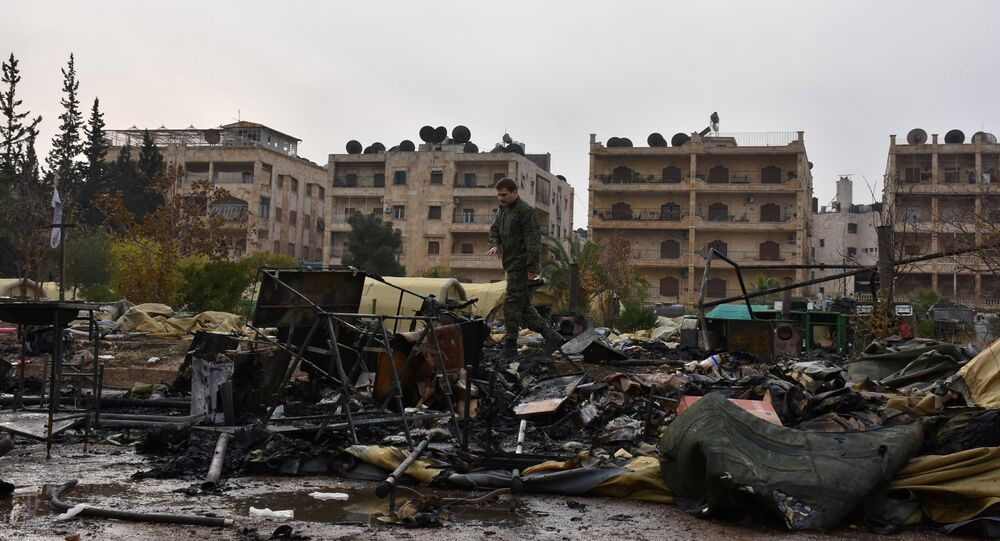 "We condemn the attack at that military field hospital, we completely condemn it, it seems to be a targeting of a field hospitals," Egeland said, answering a question about a lack of response from the international organizations, including from the United Nations.

The official added that he conveyed condolences to the families of the victims on behalf of the United Nations.

Moscow believes that the attack on a Russian military hospital in Aleppo was a planned campaign, Russian Foreign Minister Sergei Lavrov said on Tuesday.