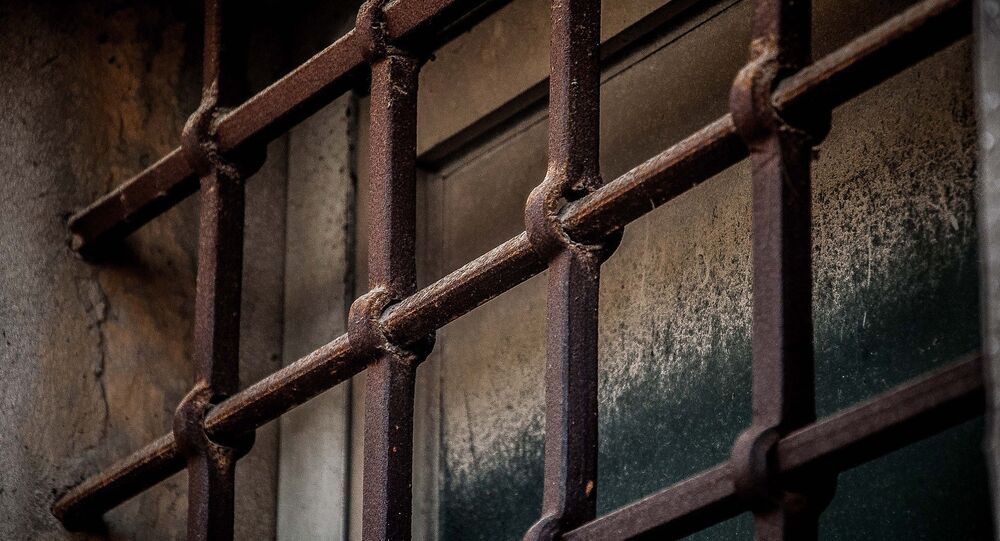 Fifteen Shia Muslims have been sentenced to death by a Saudi court for treasonous activity. Prison sentences ranging from six months to 25 years were handed down to 15 others, while two were acquitted.

The group of 30 Shias, along with an Afghan and an Iranian national, first went on trial in February on charges of disseminating intelligence and operating a spy ring in service to Iran. There were also dubious charges of "spreading the Shi’a faith," "possessing banned books and videos," and "supporting protests." Relations between Tehran and Riyadh have been strained since Shia cleric Sheikh Nimr al-Nimr was executed by Saudis of the Wahhabi clan in January.

Al-Nimr’s killing caused a break in diplomatic relations between the two countries, and protesters took to the streets in Saudi Arabia’s Qatif region chanting, "The people want the fall of the regime," and "Down with the al-Saud family," according to the BBC.

A pediatrician, a university professor, two clerics and a banker were among those arrested in 2013, mostly from al-Ahsa, an area where roughly half of the region’s Shia population lives.

Samah Hadid, deputy director for campaigns at Amnesty International’s Beirut office, said in a statement, "Sentencing 15 people to death after a farcical trial which flouted basic fair trial standards is a slap in the face for justice. Time and again, Saudi Arabia’s justice system has been proven to be incapable of ensuring fairness and justice."

Hadid added, "The death penalty is cruel, inhuman and degrading in any circumstances but it is even more shocking when people are sentenced to death after blatantly unfair trials. These death sentences must be immediately quashed and the accused must either be re-tried in line with international standards without resorting to the death penalty, or released."

One of the group’s lawyers, Taha al-Hajji, told Amnesty International that the men were detained without warrants and held in secret for almost three months, with some only learning of the charges against them during interrogation.

Others told the court that they were coerced into signing "confession" documents while detained, and were threatened with solitary confinement and being separated from their families if they refused.

The defendants were brought before Riyadh’s clandestine Specialised Criminal Court in February, after nearly three years in custody, where they were met with a list of charges that filled almost 100 pages. According to al-Hajji, this was the first time some were able to meet with their lawyers.

A minority in Saudi Arabia’s population of 28 million, Shias make up about 15 percent of the kingdom’s populace. Over 20 people were shot dead between 2011-2013, protesting discrimination against Shias in the justice system, government employment, religious freedom and public education of Saudi Arabia.

Saudi Arabia Hopes Anti-Terror Coordination With US Continues Under Trump