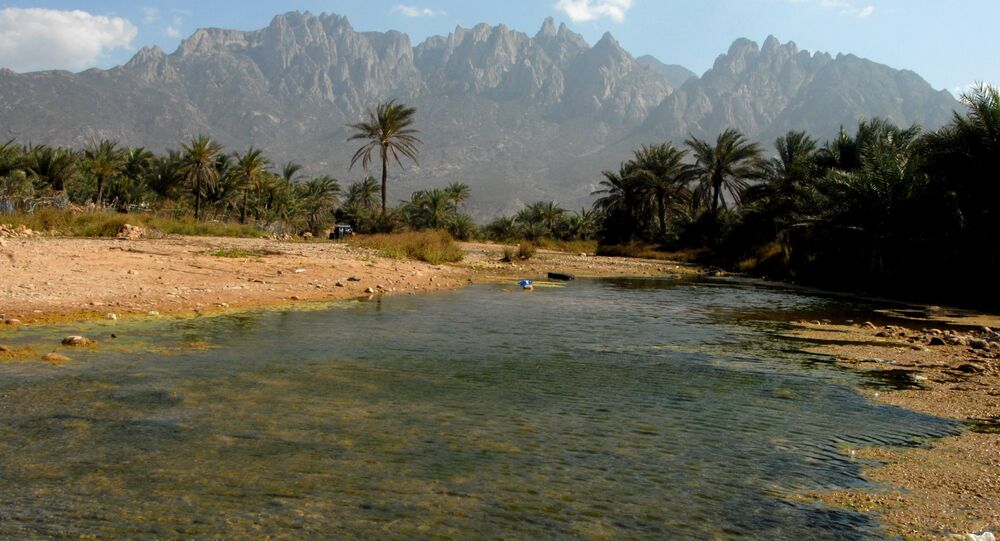 At least 17 people off a ship with about 50 aboard that capsized en route to the Yemeni island of Socotra were saved, the Yemeni minister of fisheries said Wednesday.

DUBAI (Sputnik) — According to the minister, 49 people were on board the vessel, 32 of them are considered missing at the moment and the search and rescue operation continues.

"Seventeen people… have been saved off the ship that capsized offshore Socotra," Fahd Kafayen said in his official Facebook.

The minister also asked the coalition led by Saudi Arabia to help in the search for the survivors.

Since 2014, Yemen has been caught in a military conflict between the government of Abd Rabbuh Mansur Hadi and the Houthi fighters, supported by army units loyal to former President Ali Abdullah Saleh.