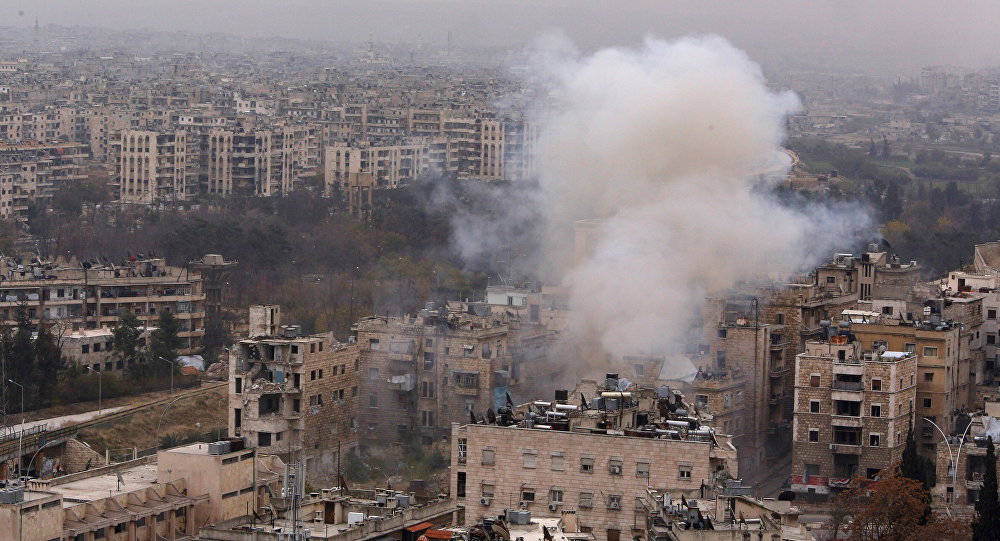 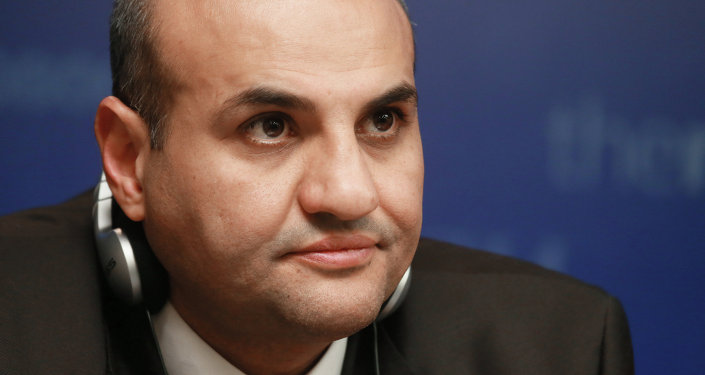 © Sputnik / Alexander Natruskin
Hmeymim Group Hopes Trump to Cooperate With Moscow, Damascus on Syria Settlement
MOSCOW (Sputnik) — Hmeymim internal Syrian opposition group is in constant contact with the Kurdish forces on the issue of Syrian settlement, in particular with the Kurdish Democratic Progressive Party, the official representative of the group, Mais Krydee, said on Monday.

"I have recently had a meeting with [Russian Deputy Foreign Minister Mikhail] Bogdanov. We have discussed a whole range of issues. I have told him about the contacts we have been setting with the opposition… I have also told him about the cooperation of efforts with [the leader of the Kurdish Democratic Progressive Party] Abdulhamid Darwish," Krydee told reporters at a press conference.

She stressed that the Syrian opposition must begin a dialogue in order to get international recognition.

Mais Krydee also stated that intra-Syrian dialogue on the political settlement is impossible until Aleppo is fully liberated from terrorists.

"We cannot come to [intra-Syrian] dialogue, without freeing Aleppo. Syrian state should and can reclaim this city," Krydee said speaking at press conference.

© Sputnik / Mikhail Alayeddin
Terrorists' Western Partners' 'Hands Are Coated With Blood' of Russian Medics in Syria - MoD (PHOTOS)
She added that people supporting Jabhat Fatah al Sham (formerly the Nusra Front) in Aleppo "are not Syrians in a full sense of this word."

Krydee said that Hmeymim internal opposition group welcomes the possibility of a conference between all Syrian opposition forces held in Damascus, but insists groups need to lay down weapons beforehand.

"I am familiar with these reports. As a Syrian, from the bottom of my heart, I want these issues [Syrian settlement] to be decided in Damascus… We cannot welcome the participation [in national opposition gathering] of those who carry out armed struggle. But these does not apply to those who want to lay down their weapons," Krydee said at a press conference.

She added that Hmeymim group has nothing against the opposition conference being held elsewhere.

Syria has been in a state of civil war since 2011, with government forces fighting the Syrian opposition groups striving to overthrow Syrian President Bashar Assad. Damascus is also fighting numerous extremist groups, in particular the Islamic State (ISIL or Daesh), a terrorist group outlawed in Russia and many other countries.