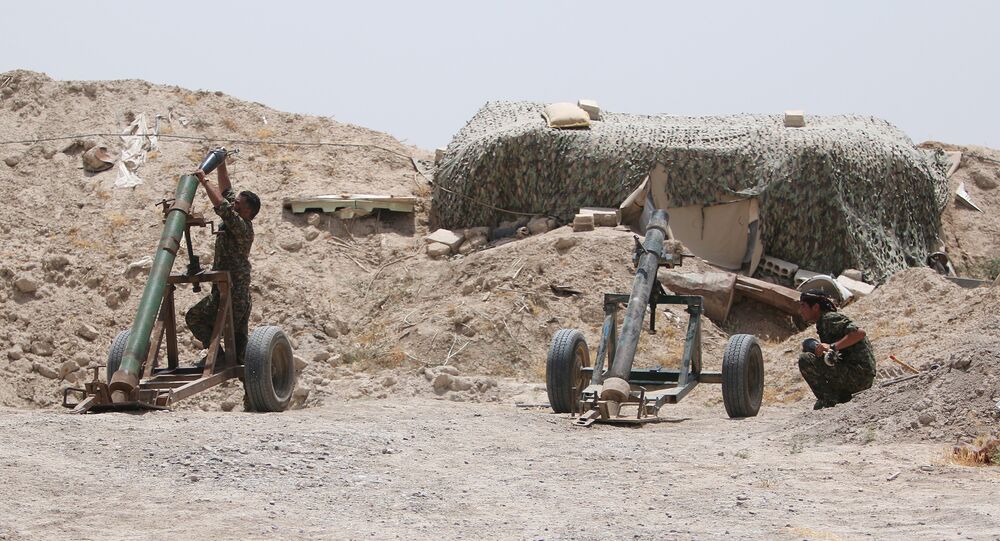 The US-led anti-Daesh coalition conducted five airstrikes in Iraq and Syria on Wednesday.

"Near Ar Raqqah, one strike engaged a Daesh headquarters building," the release stated on Thursday.

In Iraq, the coalition hit a Daesh bunker and a vehicle-borne improvised explosive device staging area near the city of Rawah. In Mosul, a strike destroyed a tactical unit, terrorist-held buildings, and a bridge, among other targets.

Turkey to Continue Cooperation with Russia in Fight Against Daesh - FM