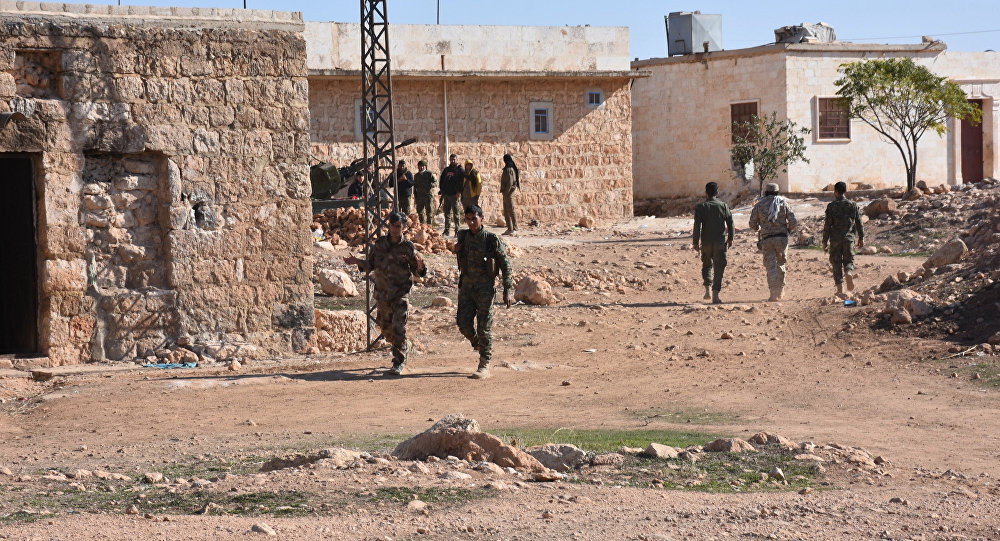 The duration of rebel resistance in the Syrian city of Aleppo is impossible to be predicted.

© AFP 2019 / KARAM AL-MASRI
East Aleppo Territory Populated by 90,000 Fully Liberated From Terrorists - Russian MoD
MOSCOW (Sputnik) — It is impossible to predict how long the rebel resistance will last in the Syrian city of Aleppo, as the fighting there has been intensifying in the past weeks, UN envoy for Syria Staffan de Mistura said on Tuesday.

"Clearly, I cannot deny — this is a military acceleration and I can't tell you how long eastern Aleppo will last… There is a constant increase of movement on the military side," Mistura told the European Parliament.

Earlier in the day, Russian Defense Ministry said that Syrian government forces have cleared practically half of Aleppo from militant strongholds, liberating some 80,000 residents, tens of thousands of them children. 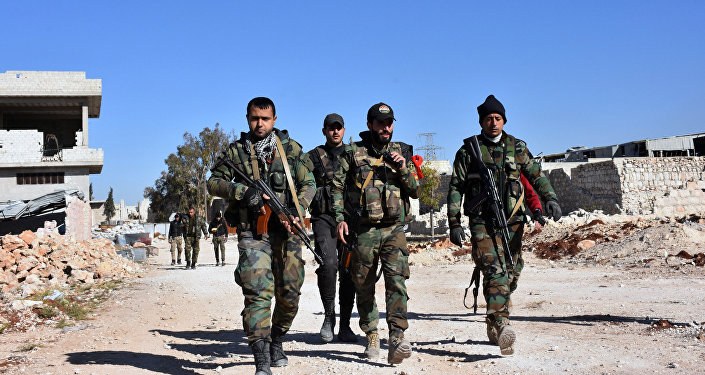 © AFP 2019 / GEORGE OURFALIAN
Half of East Aleppo Cleared of Militants, 80,000 Residents Freed - Russian MoD
Thousands of Syrians were forced to flee their homes due to Aleppo offensive conducted by Syrian army and its allies.

Syria has been in a state of civil war since 2011, with government forces fighting the Syrian opposition groups striving to overthrow President Bashar Assad. In parallel, Damascus has to counter numerous extremist groups, in particular, Daesh — a terrorist group outlawed in Russia and many other counties.

Russia Delivers Over 10 Tons of Humanitarian Aid to Syria