The Syrian government forces supported by local militia have taken over Haydariya and Sakhur neighborhoods in the eastern Syrian city of Aleppo, media reported Monday.

DAMASCUS (Sputnik) —  Haydariya is located to the west from the Sakhur district in the northern part of the city that had been abandoned by the militants earlier in the day, the Lebanese Al Manar TV channel reported. Syrian troops are also advancing into the districts of Jandul, Inzarat, chasing the terrorists leaving Haydariya, according to the broadcaster. 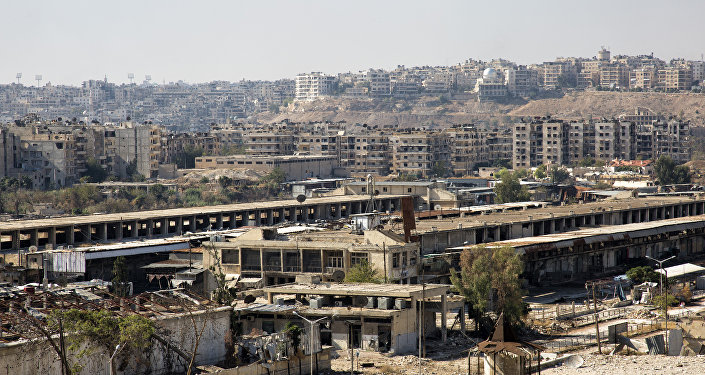 The situation in Aleppo has been seriously deteriorating over the recent months. Thousands of citizens are believed to be trapped in the terrorist-besieged eastern parts of Aleppo with no access to food or water.

The Syrian civil war is ongoing since March 2011, with many armed groups including terrorist organizations such as Daesh and Jabhat Fatah al Sham (both outlawed in Russia) involved in the conflict. 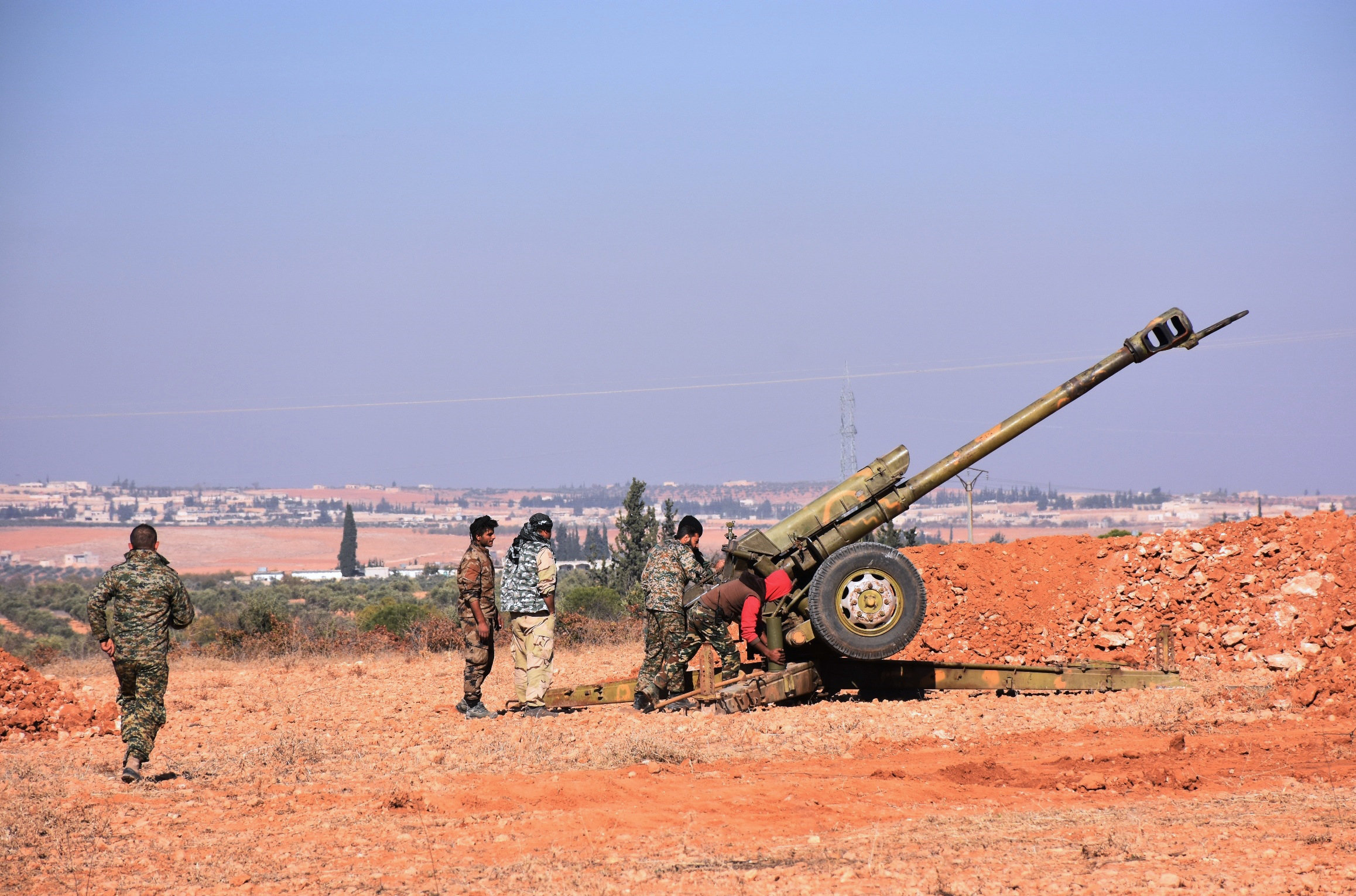 © AFP 2019 / GEORGE OURFALIAN
Syrian pro-government fighters fire a Russian 122mm howitzer gun as they advance in the recently recaptured village of Joubah during an offensive towards the area of Al-Bab in Aleppo province, on November 25, 2016
...
Reddit
Google+
Blogger
Pinterest
StumbleUpon
Telegram
WhatsApp
134
Topic:
Battle Against Daesh in Syria (180)