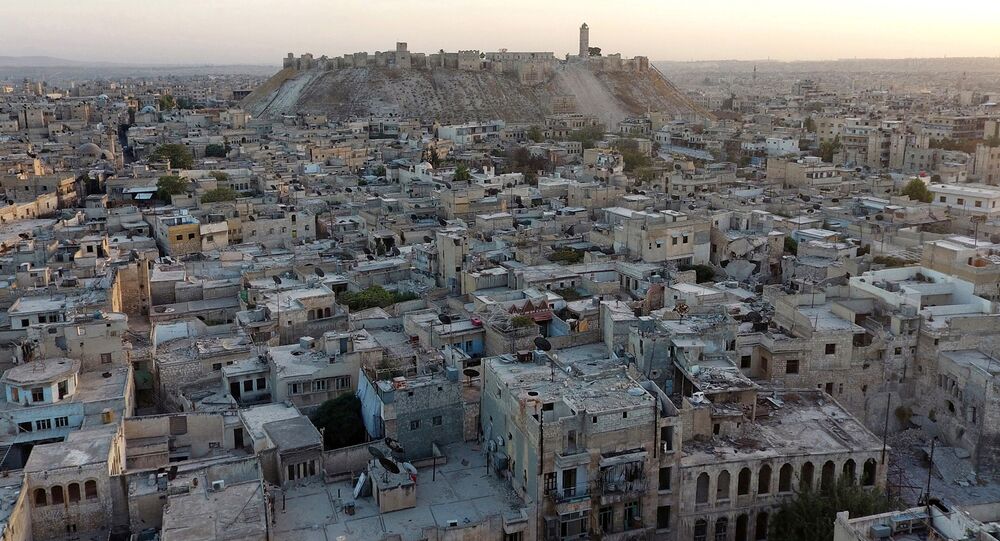 "On November 27, the Syrian Arab Army troops liberated eight blocks of Eastern Aleppo from terrorists. More than 2,500 civilians, including 800 children have been evacuated. That number includes  500 people from the al-Qadisiyah district and about 1,500 people from the districts of Jabal Bidart and Hai es Sackur,” the ministry said in a statement.

The ministry added that during the operation 42 insurgents have left the al-Kadisiya area, refusing to continue warfare and laying down their weapons.