While the war is still raging on in Syria, Russian experts say that after it became known that Donald Trump had won the US presidential elections, chances for a consensus between the US and Russia on the settlement of the Syrian crisis have increased.

"I think that there is a pretty real chance to reach a consensus, but there will be certain conditions: the US should resume its dialogue with Russia however without using it as an excuse to further pursue its national interests," military expert, Deputy Director of the CIS (Commonwealth of Independent States) Institute Vladimir Evseev said at a press conference at Russia's "Rossiya Segodnya" International Information Agency. 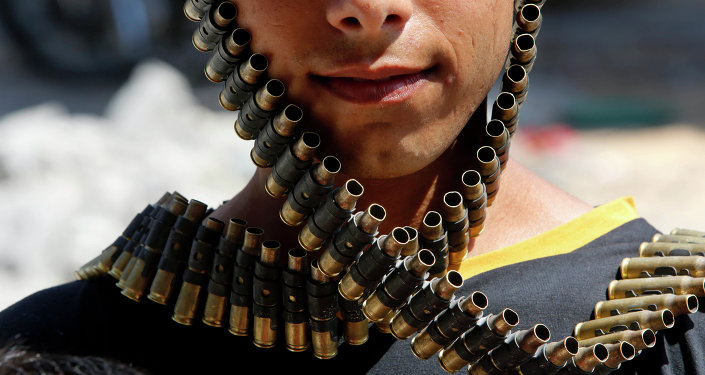 "I also think that the prospects for such a businesslike cooperation between Moscow and Washington are quite feasible and they will be opening up further when Donald Trump gets in office," he told RIA Novosti.

He further suggested that Donald Trump is free from the liberal rhetoric of "promotion of democracy", which the Washington administration fell hostage to.

"He is right not to be part of that game," the expert said.

Another very important fact, he noted, is that the US has now got absolutely independent from the energy deliveries from the Middle East.

"The US is expanding oil production within the country. What it is concerned about is that the world oil and gas turnover is calculated in US dollars. This is the major reason why US dollar is the world's reserve currency," Zhantiev explained, adding that with the above in mind, the US is not that interested in the balance of power in the Middle East. 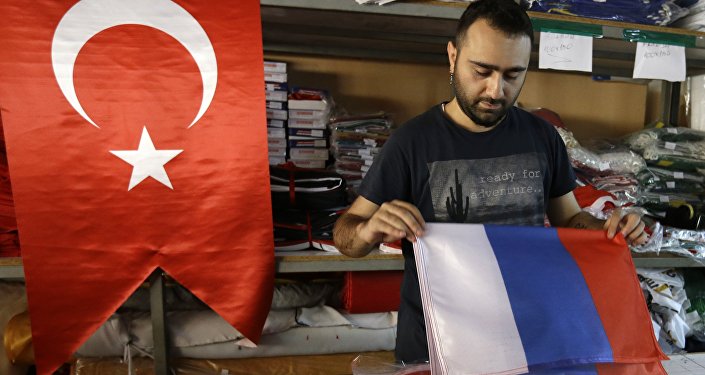 © AP Photo / Thanassis Stavrakis
New Balance of Power 'To be Defined Between Trump, Erdogan and Putin'
This gives hope that the Trump administration won't be interested in maintaining unrest in the region, hence there is hope to bring down the potential for destabilization and give power to the forces who work for settlement of regional conflicts.

The expert explained that by those forces he means Russia, China, Iran and Egypt. Zhantiev also noted that a full understanding between Moscow and Cairo that it is high time to settle the numerous regional conflicts plays the key role in the settlement of the Syrian crisis.

US, Russia Cooperate to End Violence in Syria