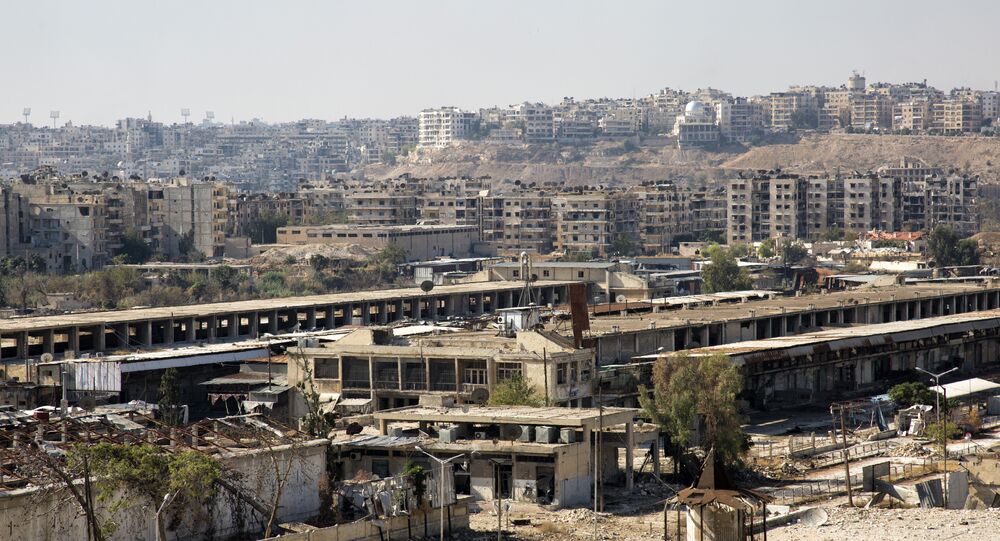 The governor of the Syrian Aleppo province, Hussein Diab, called on militants operating in the eastern part of the Aleppo city to use the opportunity of amnesty, declared by President Bashar Assad.

"There is still a chance for those, who resorted to arms against their brothers in our motherland … I advise you to take advantage of this offer [amnesty] that is a sign of the state’s care about its children," Diab said.

Syria's civil war between government forces and a wide range of insurgents, including opposition groups and terrorists, such as Islamic State and Jabhat Fatah al Sham, both outlawed in Russia, has raged for some five years and has claimed hundreds of thousands of lives.