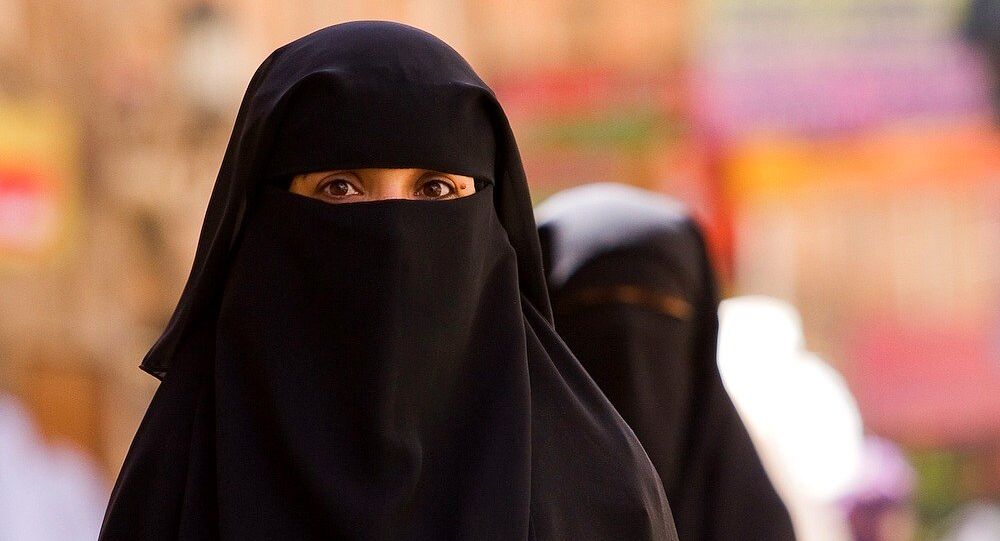 Two Saudi women were sentenced to 10 days in prison and 20 lashes for using "impermissible expressions" in their WhatsApp conversation, Saudi Al-Watan newspaper reported.

© AFP 2020 / FAYEZ NURELDINE
#StopEnslavingSaudiWomen: Women File Historic Petition to Abolish Male Guardianship
One of the young women came to the Criminal Court in Jeddah and accused the other of using abusive expressions during their WhatsApp conversation. She then showed her phone at the Court's request to prove her words.

During the next session, the court confirmed that the woman had indeed sent obscene messages to the other, but the defendant said she was not the first to start the hassle and showed a message which she received from her counterpart two months ago.

The court then referred the case to a higher instance and one month later, the judge decided that the two girls were equally guilty and punished both of them.

The women will spend 10 days in prison and receive 20 lashes each. Both of them could face a much more severe punishment if the incident is repeated, a source close to the investigation told the newspaper.

For instance, in 2014 the Saudi blogger Raif Badawi was sentenced by Saudi authorities to 10 years in prison, 1000 lashes, and a fine for running a liberal-oriented website, which he created for discussion and debate.

Earlier in 2011, Saudi woman Shaima Jastaina was found guilty of violating the driving ban by a Jeddah city court and was sentenced to 10 lashes, provoking an international outcry.

In October, 2016 a Saudi Arabian teenager was arrested for "unethical behavior" after his video chats with a young American woman went viral.