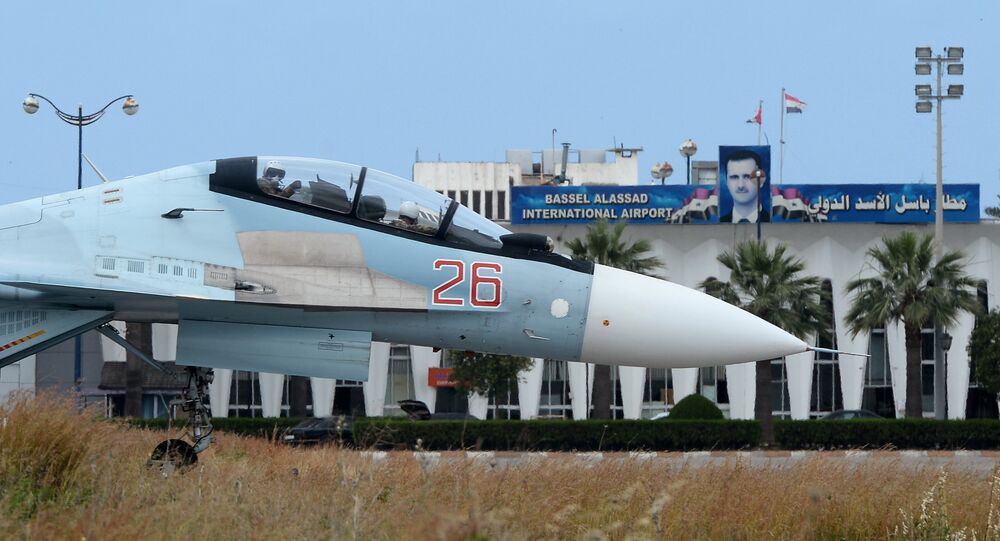 President-elect of the United States Donald Trump is likely to be more favorable toward the Russian actions in Syria and to try to partially disengage from the US involvement in the Middle East, Turkey's former Foreign Minister Yasar Yakis told Sputnik.

WASHINGTON (Sputnik) — During his campaign, Trump said that Russia, Syria and Iran were the only players who really fought against terrorists in the Middle East, and claimed he wanted a closer coordination on it with Moscow.

"Trump criticized sharply the Obama administration policy of unnecessarily deep involvement of the US in the Middle Eastern crises. Therefore one may expect that he may make attempts to disentangle the US from some of these involvements. He may agree with the President Putin to let Russia to have a freer hand in Syria, if not in Iraq," Yakis, who also was an ambassador to the United Nations, Egypt and Saudi Arabia, said.

© Photo : US Air Force / Staff Sgt. Brian Ferguson
Pentagon Ordered to Deploy More Drones in Syria to Hunt for al-Nusra Militants
Trump also castigated the US support for the opposition groups in Syria and Iraq, claiming that it was impossible to know with any certainty who these people really were.

"Middle East is not a region that Trump knew very well, except for the investment opportunities as a businessman. The foreign policy on the Middle East under Trump will be shaped most probably by the staff that he will designate such as the State Secretary, Defence Secretary, National Security Advisor, the Coordinator for the Middle Eastern Affairs etc.," Yakis added.