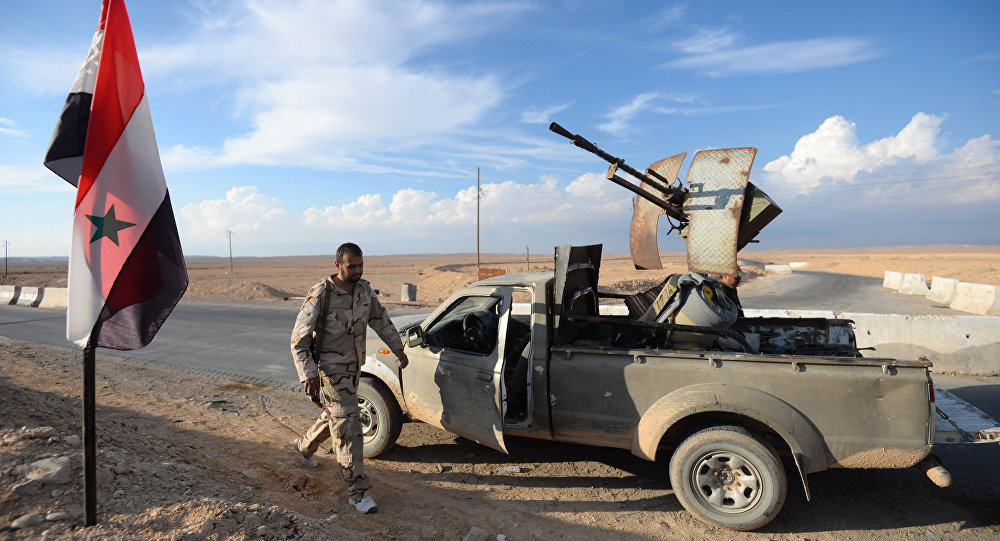 The Syrian Army and its militia allies have regained control of arms caches, oil and gas fields and other strategic near Palmyria in east Homs province, a military source on the front line told Sputnik.

Speaking to Sputnik Arabic, the source said that the Syrian Army has captured a large armory north of Palmyra after a battle with Daesh (ISIL/ISIS), pushing the militants out of the vicinity entirely. 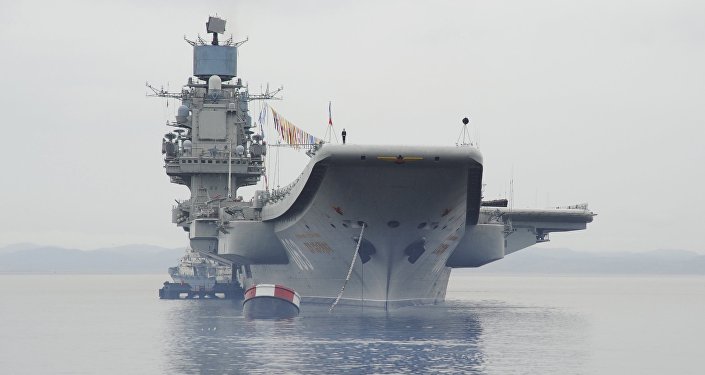 © Sputnik / Sergey Eshenko
Russia's Aircraft Carrier Group Prepares Strike on Terrorists in Aleppo Province in 24 Hours
The source added that simultaneously with the campaign to capture the armory, the Syrian army advanced on hills northeast of Palmyra from the Ameria district. During the fighting, Syrian army infantry received air support from the Syrian Air Force and Russian air power.

"A the same time, the Syrian army entered into fierce clashes with Daesh in the immediate vicinity of the Shaer oil field," the source said, a major source of oil and gas in central Syria. "The army succeeded in destroying a number of Daesh bunkers and fortifications in the region," the source added.

The military source confirmed that fighting has stretched all the way to the Al-Mahr gas fields in northeastern Homs province. The army consolidated its positions on the approaches to the fields to before conducting its assault. 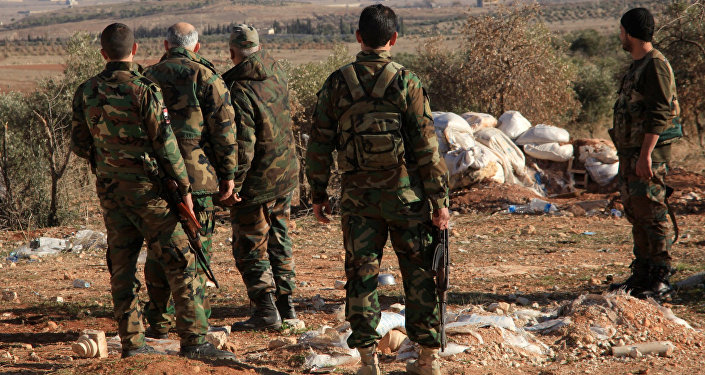 © AFP 2019 / GEORGE OURFALIAN
Syrian Troops Repel Daesh Attack Near Deir ez-Zor Military Airport
Syria's oil and gas fields carry a strategic importance for the Syrian economy. At the same time, until the start of a major bombing campaign by Russian air power in late 2015 targeting Daesh oil assets, they served as a major source of income for Daesh and other terrorist groups operating in Syria.

On Sunday, Homs Governor General Tallal Barazi announced that the Syrian Army had established control over 85% of the province, including its main towns, cities, rural settlements, and industrial zones.