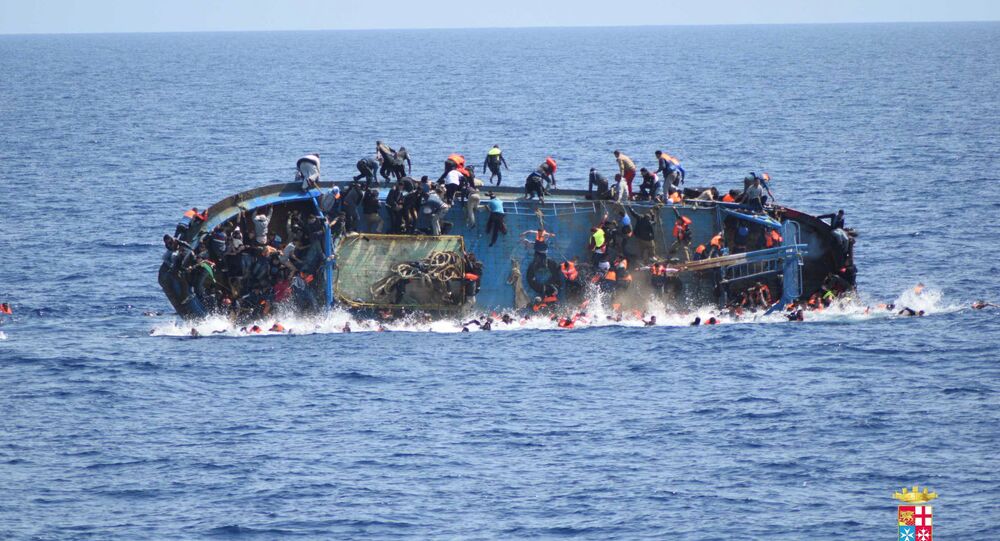 At Least 12 Die as Migrant Boat Capsizes Near Libyan Coast

A boat with illegal migrants capsized 25 miles off the Libyan coast, killing 12, media reported on Wednesday.

The search operation continues, though the exact number of the missing migrants is unknown.

According to the International organization for migration, since the beginning of the year to October 25 the European coast of the sea reached 328,225 people. In 2015, the same route used over 1 million people.