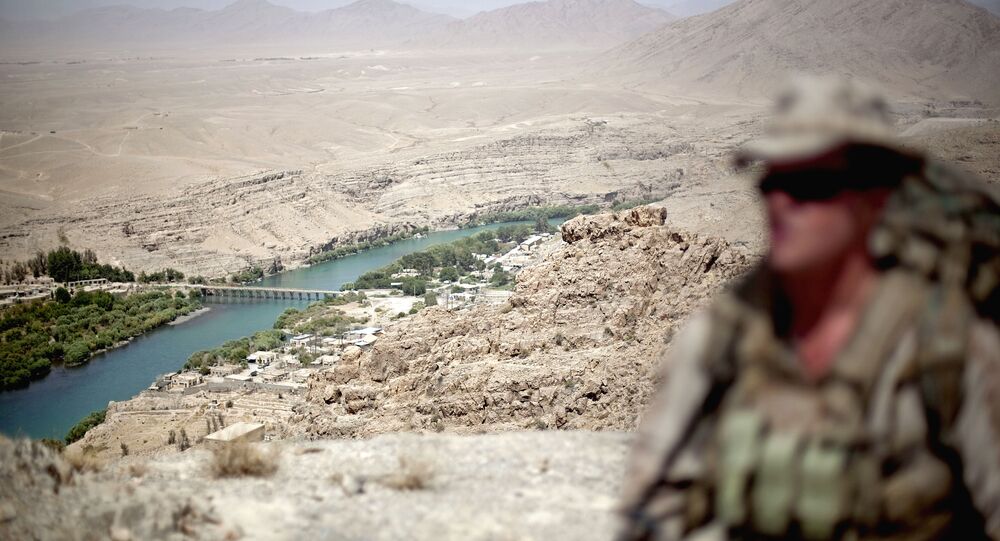 The International Criminal Court is going to launch an investigation of war crimes in Afghanistan.

MOSCOW (Sputnik) – The International Criminal Court (ICC) is going to launch an investigation of war crimes in Afghanistan including those, which could have been committed by US soldiers, according to media reports.

ICC chief prosecutor Fatou Bensouda will seek to launch the investigation in coming weeks – after the US presidential elections but till the end of the year, the Foreign Policy magazine reported citing its sources.

© AFP 2020 / SOEREN BIDSTRUP
Mass Exodus: Over 400,000 People Forced to Flee Afghanistan in 2016
US officials reportedly visited The Hague to express their concern about the possible investigation.

The prosecutor’s office many times drew attention to alleged abuses of detainees by US personnel in 2003 – 2005. Bensouda is also said to be going to probe the US forces’ attack on Medecins Sans Frontieres (MSF) facility in Kunduz in 2015 that left 42 people killed including MSF staff members.