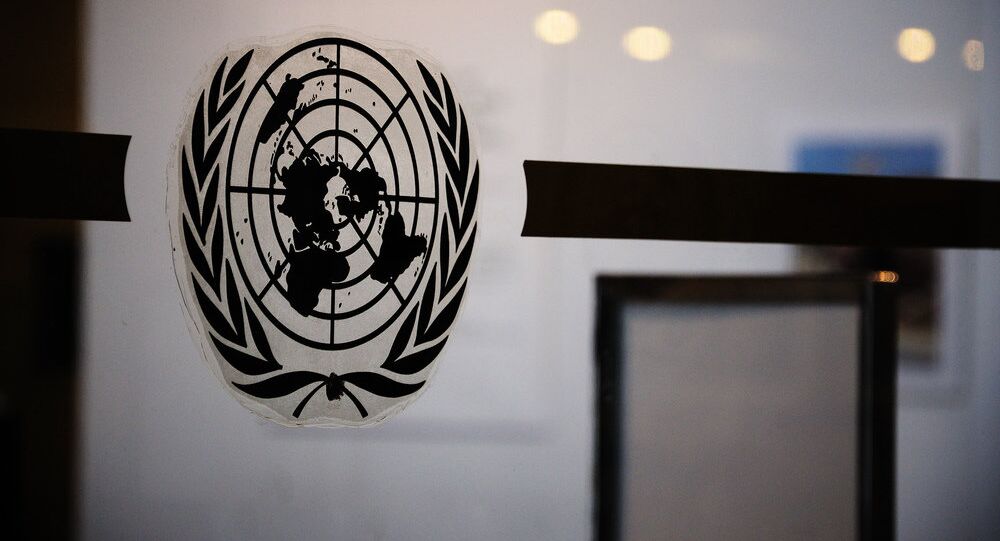 The Syrian Foreign Ministry sent two letters to the UN secretary-general and to the president of the Security Council reporting about chemical attacks perpetrated by militants in the Syrian city of Aleppo, local media reported.

© AFP 2021 / KARAM AL-MASRI
Chemical Attack in Syria's Aleppo Leaves 2 Dead, Dozens of Civilians Injured
MOSCOW (Sputnik) – “The terrorist organizations have exploited the pause duration through using chemical materials on October 30th when they launched shells of chlorine gas on 1070 apartments region and the residential neighborhood of Hamadaniyah in Aleppo, causing 48 suffocation cases among civilians and military men,” the letters said, as quoted by the SANA news agency.

“The government of Syrian Arab republic has formed an inquiry team to investigate into the crime of launching the poisonous gases according to international standards,” the Foreign Ministry said.

The letters also accused the western countries of launching information campaign against the Syrian government and defending the crimes perpetrated by radical groups.

“Syria, while condemns the use of chemical weapons by any side, affirms that the unjust campaign launched by western countries against Syria should be directed to the terrorist organizations,” the letters said.

Militants Use Chemical Weapons in Syria Amid Failure to Reach Goals