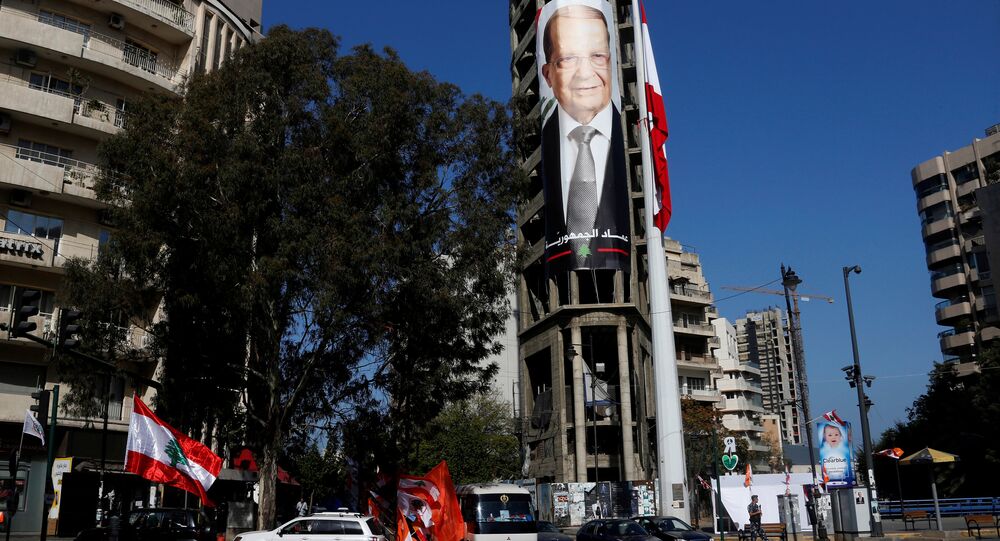 After more than two years of political stalemate, General Michel Aoun has been elected by Lebanon's parliament as the new president.

A total of 83 out of 126 voting lawmakers cast their ballots for Aoun, giving the 81-year-old former prime minister a needed parliamentary majority. Today's vote marks the 46th attempt by Lebanon's parliament to elect a president.

In 2014, the term of Lebanon's former president, Michel Nouhad Suleiman, ended. Lebanon then entered a state of political crisis which lasted more than two and a half years. According to Lebanon's Constitution, only a Maronite Christian can be elected president by the country's parliament.

As of today, Lebanon's parliament is practically divided in half, with pro-Western and pro-Syrian blocs opposing each other. General Michel Aoun was considered to be the leading candidate for the country's presidency throughout the 29 months of political crisis. General Aoun was backed by the Shiite party Hezbollah, as Secretary General Sayyed Hasan Nasrallah stated earlier in October. His candidacy was also supported by the pro-Syrian bloc.

A representative of the pro-Western 'March 14' Alliance, Samir Geagea, was considered to be General Aoun's main rival in the elections. Initially, Geagea was supported by the Sunni party al-Mustaqbal, but earlier in October the party's leader Saad Hariri declared he would be voting for Aoun.