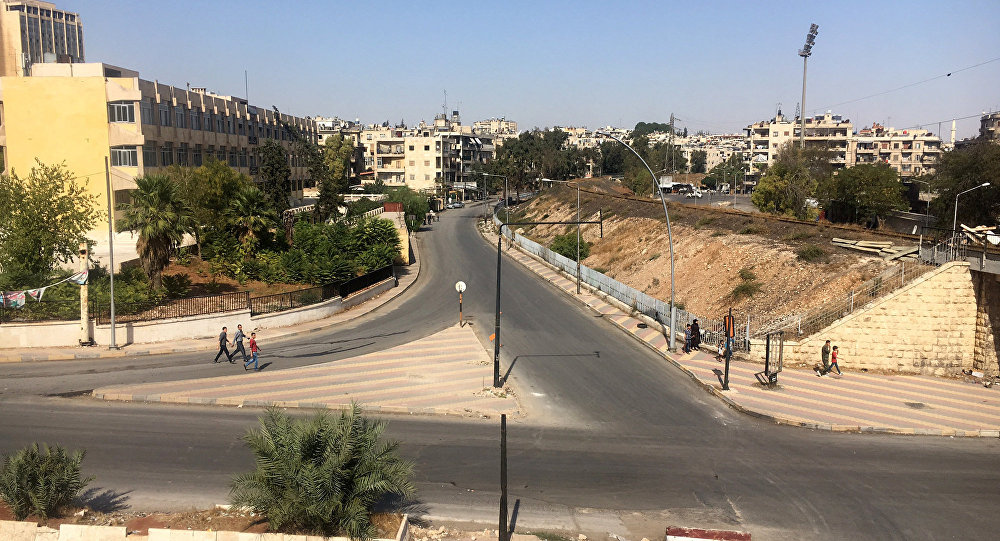 The International Committee of the Red Cross (ICRC) will continue its dialogue with all the parties involved to create the necessary conditions for the medical evacuation from Syria's Aleppo to eventually be carried out, the organization’s spokeswoman told Sputnik Monday. 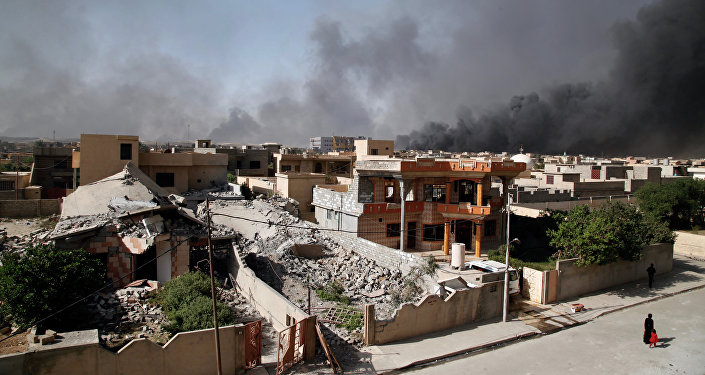 © REUTERS / Ruairidh Villar/Save the Children
ICRC to Negotiate With Warring Parties in Mosul, Including Daesh, Access to City
MOSCOW (Sputnik) – On Friday, Russian Foreign Minister Sergey Lavrov said after a trilateral meeting with his counterparts from Syria and Iran in Moscow that the medical evacuation from Syria’s Aleppo had failed, noting that the humanitarian organizations’ work in Syria was not professional enough.

"The ICRC welcomes any initiatives that would allow urgently needed medical help to the wounded and sick in Eastern Aleppo and to deliver assistance to the local population. From its side, it will continue a dialogue with all parties involved struggling for the necessary conditions. Parties should urgently come to an agreement, because for many people who are inside the city time is running out," Victoria Zotikova said.

According to Zotikova, medical evacuations could be conducted only with clear consent of all parties and groups fighting in Aleppo not to put the local population at additional risk, while humanitarian organizations need security guarantees as well to take out of the city those who need urgent medical assistance but these conditions were not met.

"Our colleagues did everything possible to prepare though the time that they had for that was rather limited," Zotikova added.

On October 20, the Russian "humanitarian pause" was introduced in the embattled Syrian city of Aleppo to ensure the safe evacuation of civilians from eastern part of the city via eight designated corridors. During the humanitarian pause, the Nusra Front terrorist group, recently renamed as Jabhat Fatah al Sham, prevented civilians from fleeing the city, attacking them.

Aleppo has become the scene of ferocious battles between the Syrian Army and the militants holding the city's eastern districts, with many international organizations voicing their concern for the civilian population trapped in the city razed by war.

ICRC Delivers Over 1,200 Tonnes of Relief to Ukraine's Donetsk in Past Month