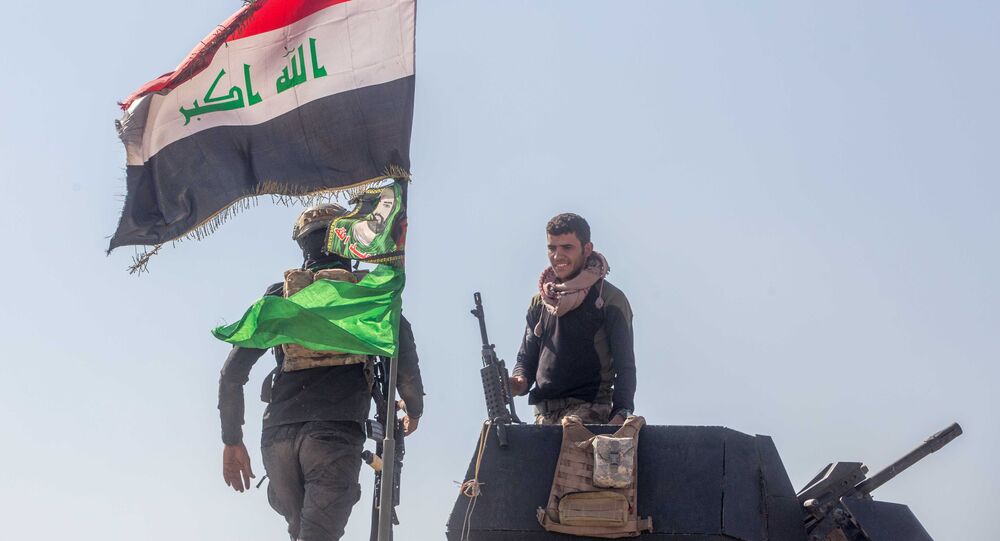 The Iranian ambassador to Russia said that the liberation of Mosul would be a positive development if not used for geopolitical struggle.

MOSCOW (Sputnik) — A successful campaign to free the Iraqi city of Mosul from Daesh militants will be a truly positive development but it must not be used for political purposes, the Iranian ambassador to Russia told Sputnik on Tuesday.

"This will be a positive development only as part of the effort to fight terrorism, rather than a tool in a geopolitical struggle or part of a plan, for instance in the US election race," Ambassador Mehdi Sanaei said.

© AFP 2021 / AHMAD AL-RUBAYE
Push to Eject Daesh From Iraq's Mosul 'Not Only About US Presidential Elections'
He commented on US presidential candidate Donald Trump's claim that Iran would be the "big winner" in Mosul. Speaking at the last presidential debate, the Republican also suggested that the Iraqi offensive against the Daesh stronghold was timed to the election campaign of his Democrat rival, Hillary Clinton, who wanted to "look tough."

Turkey's Eagerness to Join Mosul Offensive is 'All About Iran'

Hollande: After Mosul's Liberation Daesh Will Flee to Raqqa, and We Need a Plan