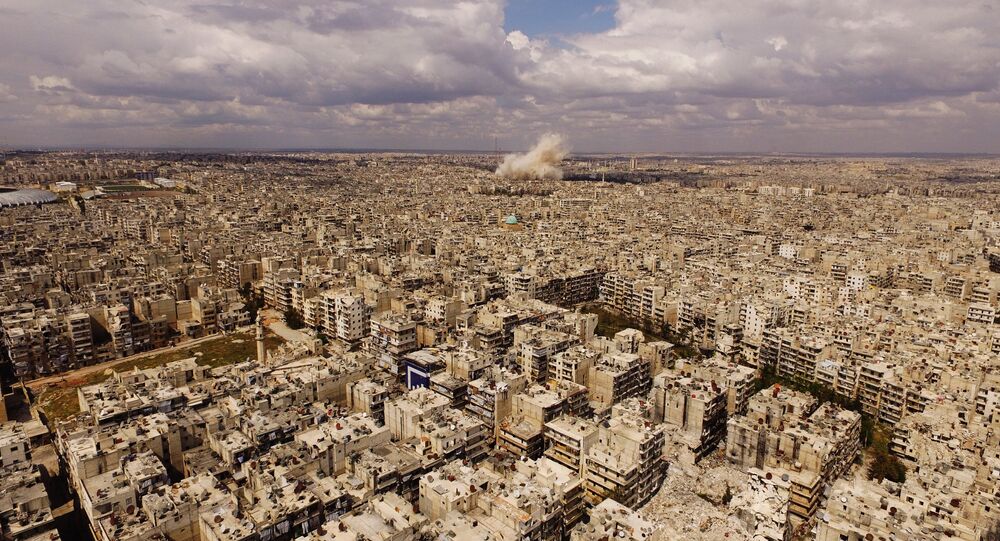 Several people have been wounded, the source said.

"Some 2,000 – 2,500 civilians who wanted to use the corridors and flee eastern Aleppo gathered in Bustan al-Qasr. Al-Nusra [Front] militants opened fire and did not allow them to leave. Several people were wounded," the source said.

A total of eight humanitarian routes have been opened to allow people escape the besieged city – six are intended for civilians and two for militants willing to lay down their arms.