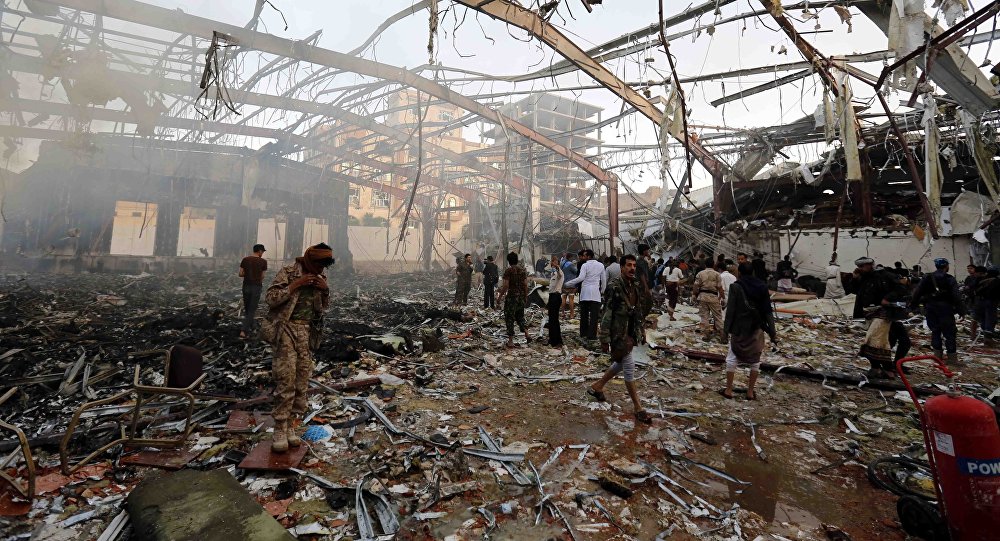 Moscow is concerned over the violations of international humanitarian law and civilian casualties in Yemen and intends to contribute to search of compromise for political resolution in the country, the Russian Foreign Ministry said Wednesday.

"During the talks, [the sides] focused on the issues of political resolution in Yemen, cessation of the continuing bloody internal armed conflict, in which the ‘Arab coalition’ headed by Saudi Arabia is also involved. In this regard, [the sides] expressed grave concern over the violations of international humanitarian law and numerous casualties among civilians," the statement read.

Bogdanov and Ould Cheikh Ahmed expressed their belief that mutually acceptable negotiated solutions were needed for peace and stability in the country.

"The Russian side confirmed readiness to continue contributing to the Yemenis themselves searching for such compromises," the statement read.