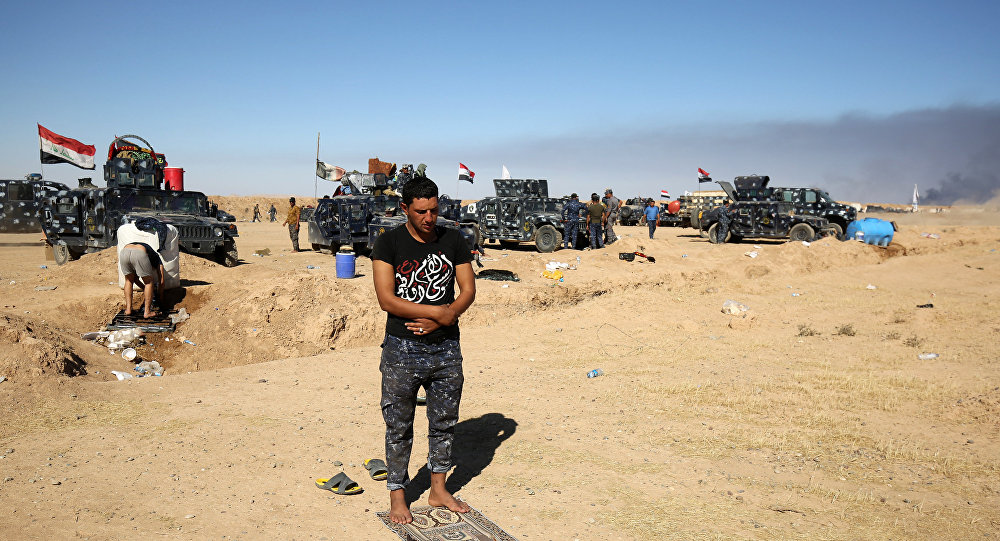 "This operation to regain control of Iraq's second-largest city will likely continue for weeks, possibly longer," Townsend was quoted as saying by ABC News.

The official added that the Iraqi ground combat forces would lead the operation with assistance from US air support, artillery, intelligence, advisers and forward air controllers. He pointed out that the operation "may prove to be a long and tough battle."

Mosul, the second biggest Iraqi city, as well as a number of other northern and western Iraqi cities and towns was seized in 2014 during an offensive of Daesh group outlawed in Russia.

Turkish Troops in the Battle for Mosul: What’s Behind Ankara’s Interest?