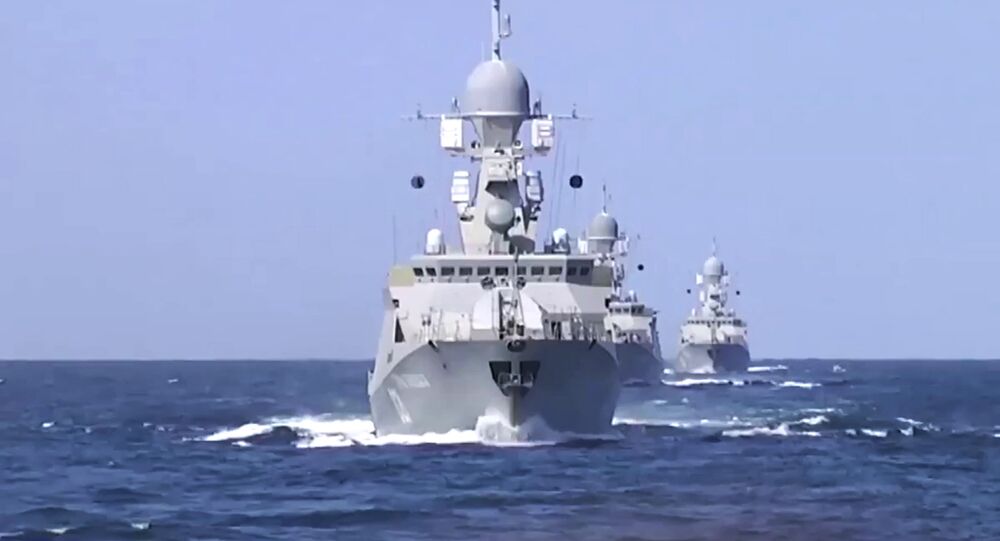 Russian ships operating off the Syrian coast have discovered the bodies of civilians murdered by terrorists in northern Syria.

"The crew regularly sees the bodies of civilians brutally murdered by terrorists in the waters around northern Syria, the majority of whom are women and children. They take them out of the water and bring them to Tartus for burial, in accordance with Islamic traditions," a source in the navy said.

The serviceman said that the Syrian authorities have asked Russian sailors on several occasions to retrieve the bodies of civilians murdered by terrorists.

"The last time, the ship collected more than ten dead bodies. They were around 200 nautical miles north of Tartus. There weren't bullet wounds on the bodies, they had been killed by cold weapons," he said.

Large parts of northern Syria are under the control of extremist Islamist groups, including the al-Nusra Front, a militant group linked to al-Qaeda that renamed itself Jabhat Fatah al-Sham in July.

© AFP 2021 / KARAM AL-MASRI
Russian Foreign Minister Says US is Not Fighting Al-Nusra in Syria
On Thursday Russian Foreign Ministry Spokeswoman Maria Zakharova said that al-Nusra Front members have taken advantage of a recent US-Russia peace agreement to regroup near the city of Aleppo in northern Syria.

"In the time that was supposed to be used to implement the agreements, Nusra regrouped, replenished its supplies, including weapons, changed its disposition," she explained.