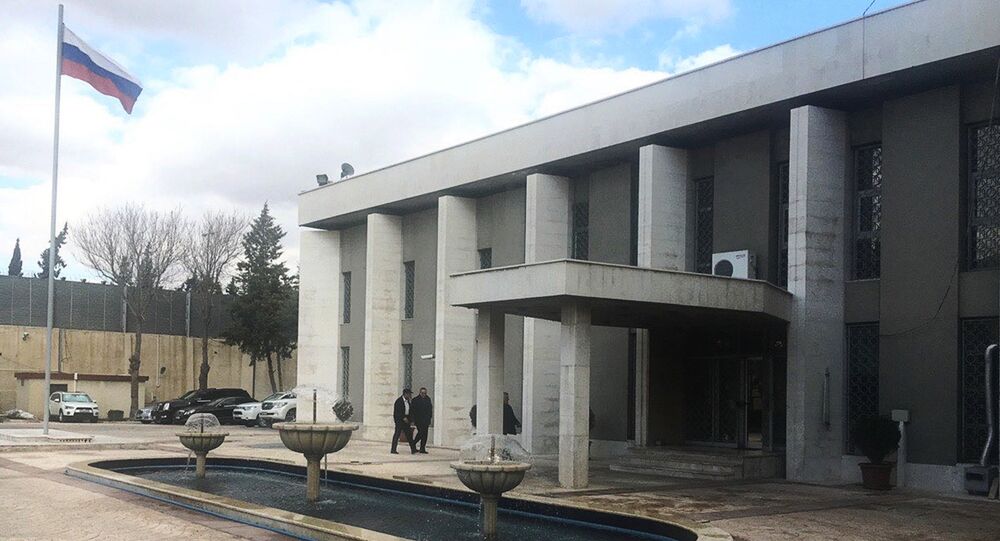 The Russian embassy in Damascus was shelled from the areas controlled by al-Nusra Front and Faylaq al-Rahman militants, the Russian Foreign Ministry said in a statement.

The Ministry said the shelling was conducted from the Jobar municipality controlled by al-Nusra Front and Faylaq al-Rahman terrorists.

"We view this shelling of the Russian embassy as a consequence of actions of those who, like the US and its allies, provoke the violent conflict in Syria, flirting with militants and extremists of different sorts."

Syria has been mired in civil war since 2011, with government forces loyal to President Bashar Assad fighting a number of opposition factions and extremist groups. The ongoing instability had caused numerous terrorist attacks across the country.