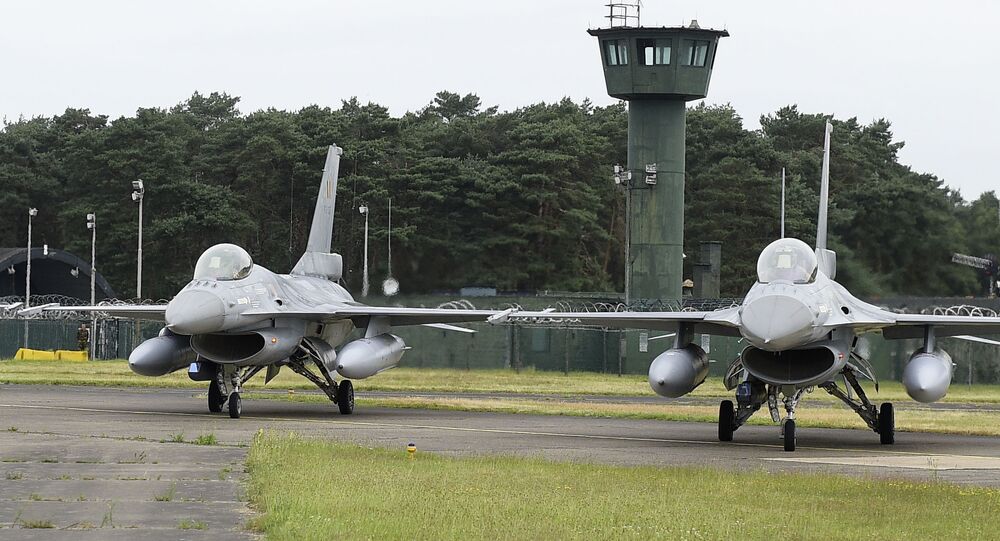 Kuwait and Qatar requested the sale of the fighters two years ago, and while the US Congress approved of the deal, the White House has been dragging its feet.

On Wednesday, Senator Bob Corker, chairman of the Senate Foreign Relations Committee, confirmed that the White House has, at last, signed off on the package.

"I’m glad where we’ve gotten to the point where the notification is coming to Congress. We’ve been pushing for it for some time," he said, according to Defense News.

As part of the deal, Qatar will reportedly receive 72 of Boeing’s F-15E fighters, worth approximately $4 billion. Kuwait will purchase 28 Boeing Super Hornets, with an option for 12 more, in a deal worth $3 billion.

Bahrain will receive Lockheed Martin’s F-16s. Had the deal not gone through, the F-15 production line would have been halted.

"In my opinion our national interest is being served by pursuing these sales; That always comes first, but a by-product of that is we are keeping production lines functioning in case we need to utilize those in the future," Corker said.

"These countries are buying equipment that is interoperable with our equipment which gives us the opportunity to deal with crises as they occur."

Part of the reason for the delay focused on Israeli objections. The United States is legally bound to ensure that Israel maintains a military edge in the region. Washington recently agreed on an historic military aid deal that provides Israel with $38 billion over the next ten years.

Earlier on Thursday, the Sikorksy Aircraft Corporation also received a contract to sell helicopters to Taiwan.

US Approves $124Mln Sale of Special Operations Boats to Qatar