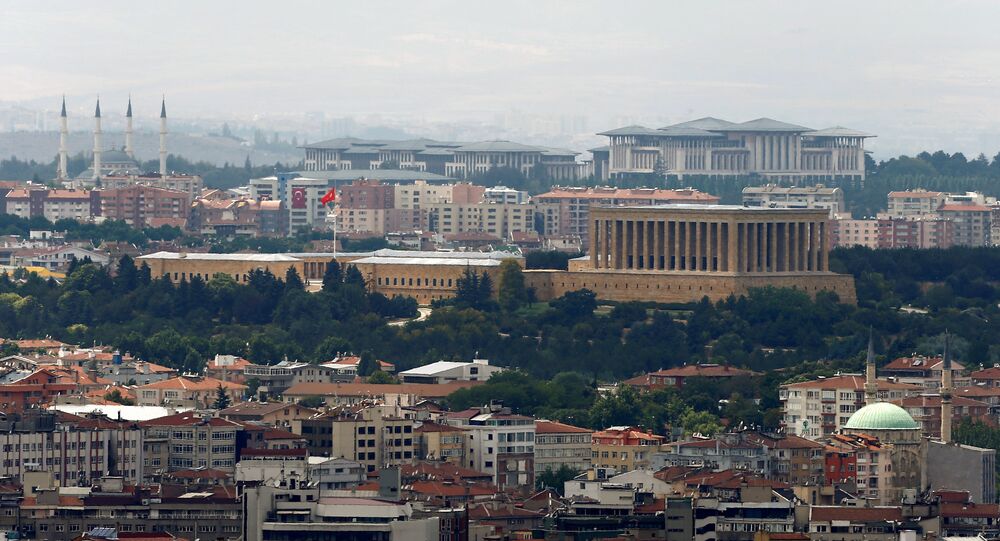 Ankara Shuts Down 12 TV Channels Including in Kurdish

The Turkish government has shut down 12 TV channels, including seven in Kurdish language, under the state of emergency imposed after the coup attempt in July, local media reported Thursday.

According to the outlet, the state of emergency provides the legal basis for such move, however the reason behind it is unclear.

None of the Turkish government officials have commented on the channels' closure so far.

On July 15, an attempted coup took place in Turkey, but was supressed the following day. Over 40,000 people have been detained since the attempted overthrow of the Turkish government that led to over 260 deaths.

Earlier in the day, Turkish President Recep Tayyip Erdogan said that the state of emergency in the country, imposed in July, could be extended for another three months.