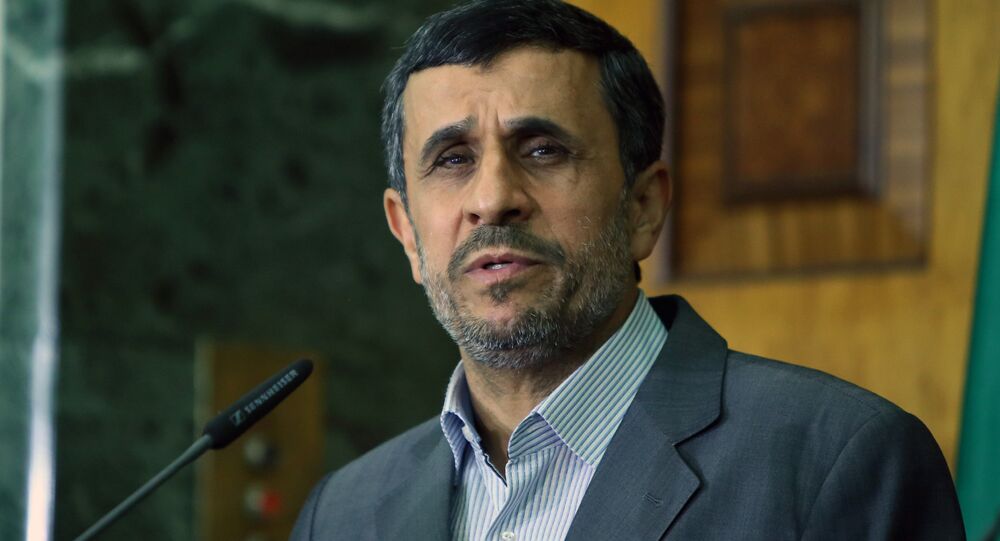 Iran's former leader Mahmoud Ahmadinejad said on Tuesday that he would not run for the presidential post in May 2017.

"I have no plan to run in the next year's election," Ahmadinejad said, as quoted by Fars news agency, in a letter to Iranian Supreme Leader Ayatollah Ali Khamenei.

According to Ahmadinejad, he made his decision due to Khamenei's recommendation who advised him against running for president at their meeting in August.

"You advised me that my participation in this round of elections won't be expedient and I stated my compliance," Ahmadinejad's letter addressed to Khamenei reads.