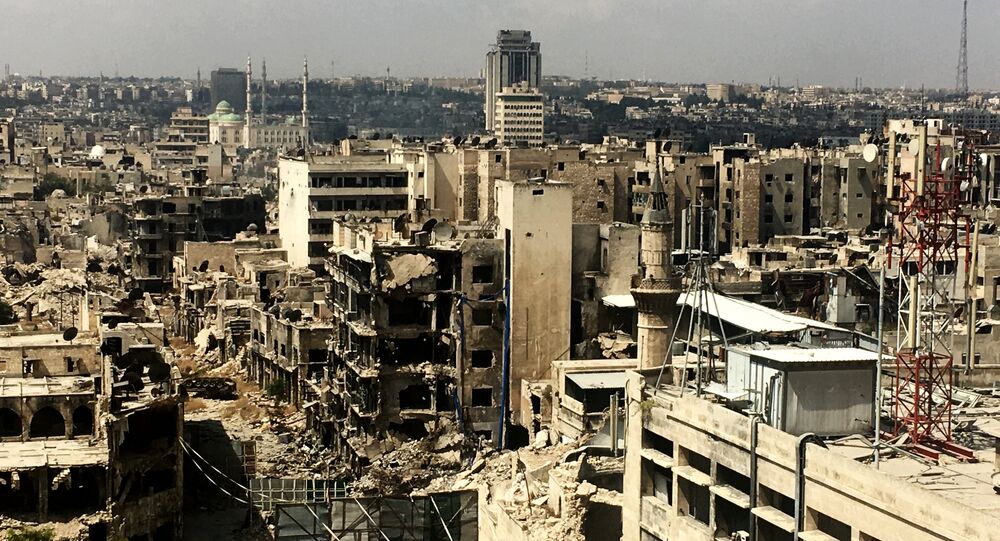 Syrian government forces have launched a major operation against terrorists in the eastern outskirts of Aleppo.

"The Syrian Army launched an offensive in the easter parts of Aleppo," reads a statement from the Syrian Army.

"We urge all civilians to stay away from the places with high concentration of militants and command posts of terrorist groups."

Earlier on Thursday, the International Syria Support Group (ISSG) met on the sidelines of the UN General Assembly to begin its second meeting to discuss the ceasefire agreement reached between the Russian Foreign Minister Sergei Lavrov and US Secretary of State John Kerry earlier this month.

That ceasefire has been at risk ever since US-led airstrikes struck a Syrian Army position over the weekend, killing 62 servicemen and injuring 100 more. US Central Command has admitted responsibility for the strike, claiming it mistook the Syrian forces for Daesh terrorists. In addition to American fighters, the UK, Australia, and Denmark were also involved in the incident.

Syrian Politician to Sputnik: 'WWIII Has Begun, and It's Being Fought in Syria'