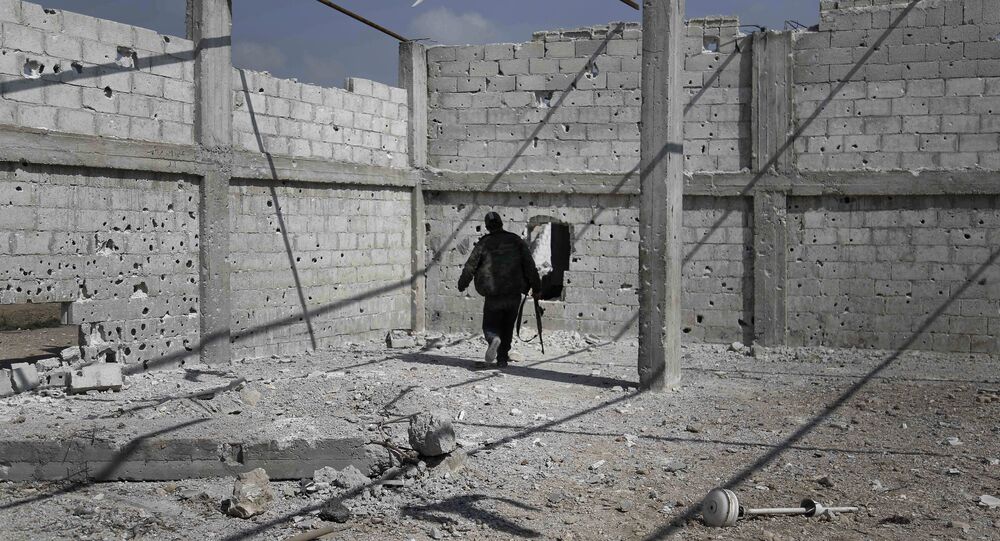 A member of Germany’s UN mission claims that the US-Russia ceasefire agreement for Syria could be nearing collapse, but the international community remains focused on achieving peace there.

UNITED NATIONS (Sputnik), Leandra Bernstein — The US-Russia ceasefire agreement for Syria could be nearing collapse, but the international community remains focused on achieving peace there, a member of Germany’s UN mission told Sputnik.

"There was this hope that we would be able to make progress on this, but this has not been the case," the official said on Wednesday on condition of anonymity. "The ceasefire is over, the humanitarian access is not guaranteed and the fighting has resumed."

Regarding Syria, the official stated: "Everybody is working very hard to somehow make some progress and to see if this Russian-American agreement works out… Some are on the brink, but everybody is trying to fill it with life."

Within a week of the ceasefire’s implementation, US airstrikes hit Syrian Army positions in the eastern part of the country, and on Tuesday, a UN humanitarian-aid convoy was destroyed under circumstances that remain unclear.

Syria remains a top issue for the German government, which is engaged in regular talks with US and Russian colleagues.

Prior to a UN Security Council meeting about Syria on Wednesday, German Foreign Minister Frank-Walter Steinmeier met with Lavrov to discuss the crisis, the official told Sputnik.

The UN General Assembly, which is now underway in New York, and the UN Security Council have focused this year on the humanitarian disaster in Syria and are working toward ending the country’s civil war, now in its sixth year.