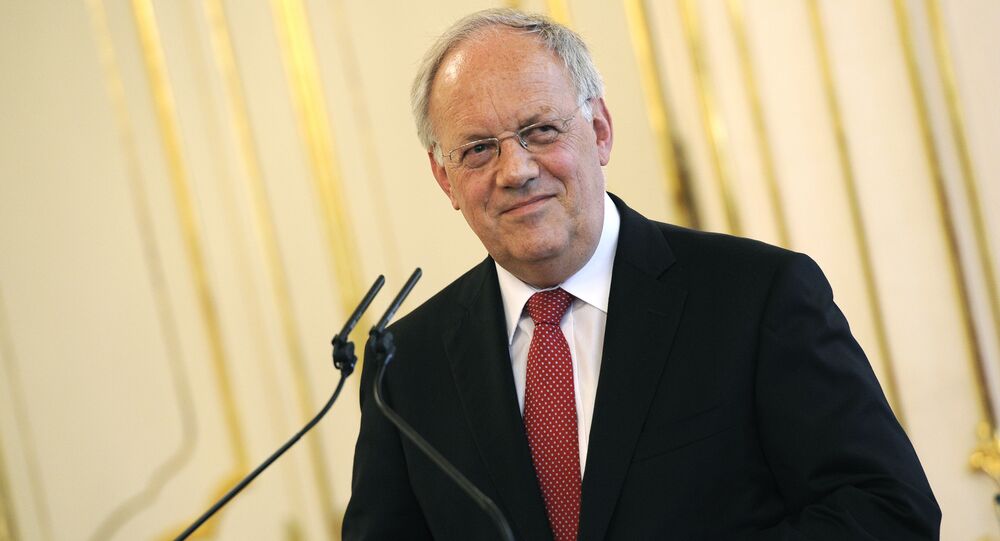 Switzerland’s President Johann Schneider-Ammann said that Russia and the United State continue to influence the situation in Syria despite the shaky ceasefire.

"It’s a very delicate issue, and my disappointment is the peace period didn’t last very long but I heard that the two main players, Russia and the US, continue to influence the situation to make sure that it comes to real peace, a real standstill," Schneider-Ammann said.

The Swiss president noted that it was "absolutely necessary" to resolve the crisis in the Middle East as a whole.

"The situation is quite dramatic and it needs correction sooner than later," he added.

On September 9, Russia and the United States announced a new peace plan to address the five-year conflict in Syria. The ceasefire stipulated by the agreement came into force on September 12, but the warring sides have since accused each other of numerous violations.

Who Sabotaged the Syrian Ceasefire?