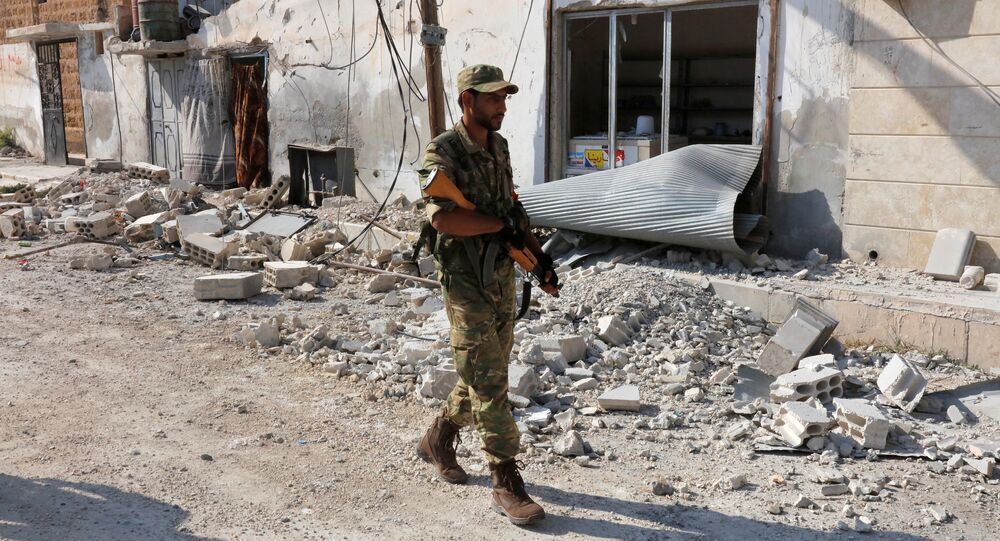 "The key task is to wait for the separation of moderate opposition from the terrorist groups. It is the principle objective without which further advancement is barely possible," Peskov told journalists.

"Without doubt, this gives hope that this will promote the peaceful resolution and will create the necessary atmosphere for political settlement," Peskov said.

On September 9, Russian Foreign Minister Sergei Lavrov and US Secretary of State John Kerry announced a new plan on Syria, which stipulates a ceasefire that comes into force Monday. The plan also precludes the Syrian Air Force to fly over territories controlled by the opposition.